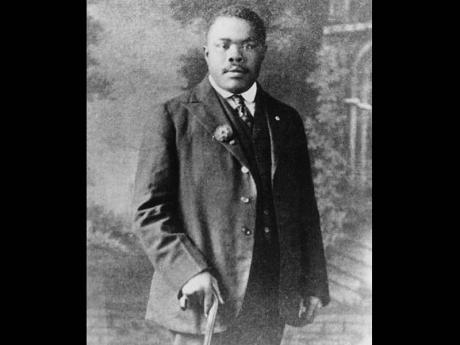 Justice Minister Delroy Chuck made the announcement in the House of Representatives this afternoon in responding to questions tabled by Opposition member Ronald Thwaites.

He said Culture Minister Olivia Grange will speak tomorrow on expunging the Jamaican criminal records of any national hero.

The Government has been forced to take action over the failed attempts so far to have Garvey's mail fraud criminal record in the United States expunged.

Garvey was imprisoned in Jamaica in 1929 for contempt of court.

Chuck said he was pardoned in 1984, but his record was not removed due to constitutional stipulations.

Critics have said Jamaica cannot lobby the US to do anything if Garvey's record here is not removed.

Scholars say the charges brought against Garvey in Jamaica and in the US were trumped up.