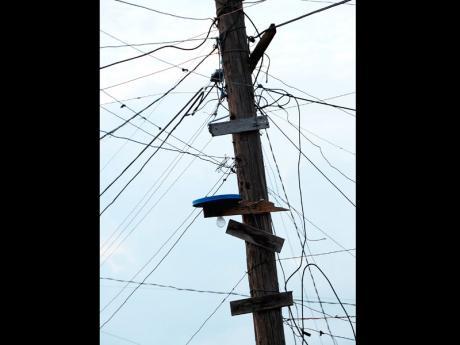 A father whose son died after being electrocuted in 2012 has filed a negligence suit in the Supreme Court against Anderson Construction Limited and the Jamaica Public Service Company Limited (JPS).

The suit has been brought by 77-year-old Pixley Morgan who is the administrator of the estate of his deceased son, Delroy.

Morgan is seeking damages under the Fatal Accidents Act, damages for negligence and breach of statutory duty and special damages in the amount of $200,000.

He’s claiming that his son was electrocuted in the lagoon area of Discovery Bay, St Ann on August 30, 2012 while working on damaged power lines.

In the claim, Morgan said his son came in contact with live electrical wires which resulted in his death and that of another workman.

It is being contended that at the time Delroy was employed by Anderson Construction, which was contracted by JPS.

Morgan is being represented by the law firm Usim, Williams and Company.

The defendants have filed documents acknowledging receiving the claim.