JetBlue to launch flights from US to Cuba next month 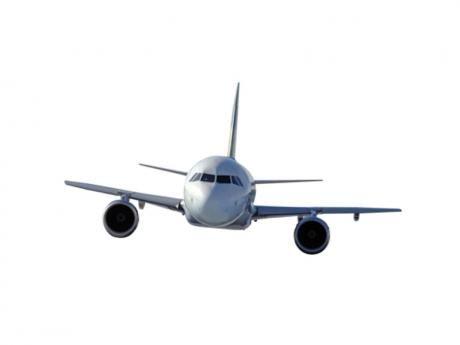 The airline will be the first US carrier to bring scheduled service to Cuba after more than 50 years.

“It’s remarkable that a startup airline less than 17 years old will mark Havana as its 100th destination,” added Hayes.

A day after the flights begin from New York to Cuba, JetBlue will start non-stop service to Havana from Orlando and then on November 30, to Havana from Fort Lauderdale.

“JetBlue continues to make Cuba more affordable for those who meet government travel requirements," a JetBlue spokesperson said in a release.