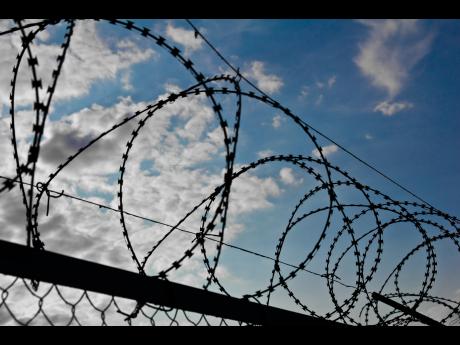 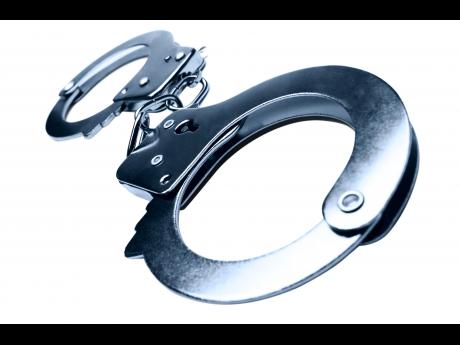 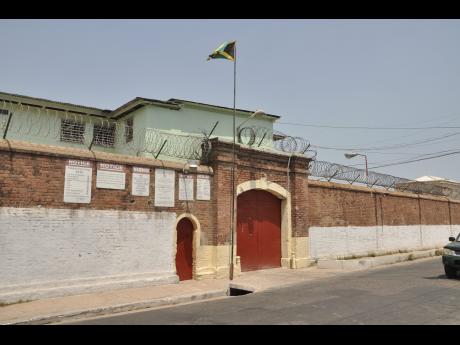 The long delay in notes of evidence being sent from the Supreme Court to the Court of Appeal is having an adverse effect on the justice system, and is even forcing some appellants in custody to abandon their appeals against convictions and sentences.

The prisoners fear that if they lose their appeals, then that is the time when their sentences will commence.

But court reporters who are responsible for the preparation of the transcripts say it is not their fault that the appeals are being held up.

They also pointed out that there were many problems in the department that were not being addressed. It was disclosed that within the last 12 months, eight court reporters resigned and those vacancies are yet to be filled. In addition to the shortage of staff, some of the court reporters revealed that they did not have the necessary tools, such as laptop computers, to do the job. They said most of the computers were not working.

"All we are hearing is that there are no funds, and suggestions were even made recently for us to use our money to purchase the SD cards [external memory cards] to be placed in the computers to store information. We are even forced to take home work to help to expedite appeals," one reporter said.

The delays have sparked sharp criticisms from the appellate judges on many occasions.

"Outrageous" was how the Court of Appeal - comprising its president Justice Dennis Morrison, Justice Marva McDonald-Bishop and Justice Paulette Williams - said last year September in the case of Tafari Williams, who waited for eight years and did not get the transcripts of his trial in the Gun Court.

Sheldon Pusey, 30 - who was convicted in March 2009 and sentenced to 15 years imprisonment for manslaughter arising from the death of 64-year-old former trade ambassador Peter King - was given permission by the Court of Appeal in July to abandon his appeal. King's body had a total of 30 chop and stab wounds and Pusey, who was charged with the murder, said in his defence at his trial that he was at King's home when King drugged him and attempted to sodomise him and he stabbed him. He was convicted of the lesser offence.

Pusey said, in his application, that although he had valid grounds of appeal, he had already served almost a half of his sentence. He said had he been serving his sentence, he would be eligible for early release in a couple of years. Pusey's appeal had come up for hearing in February 2011, but the transcript of the evidence was incomplete. It was only completed in January this year and by then Pusey took the decision not to pursue his appeal. Pusey said, in his affidavit, that his sentence was closer to coming to an end and he preferred to avail himself of time spent in custody and obtain an early release.

The Court of Appeal granted Pusey permission to abandon his appeal and directed that his sentence should run from the date of his sentence in April 2009.

Last week, attorney-at-law Jacqueline Cummings said that when the Judicature (Appellate Jurisdiction) Act came into existence, appeals at that time took three months to be heard.

Cummings had argued on appeal that Section 31 (1) of the Judicature (Appellate Jurisdiction) Act stated that while the appeal was pending "time does not count as part of any term of imprisonment". She implored the court to allow Pusey to benefit from time served, following the principles established by it in the case of Tafari Williams.

At the same time, attorney-at-law Robert Fletcher, who represented Tafari Williams, said when he heard of his client's plight last year, he went to the prison, spoke with him and then decided to represent him. Williams, who was sentenced in September 2007 to a total of 12 years for illegal possession of firearm and shooting with intent, wanted to abandon his appeal as he had been waiting for eight years and the transcript of his trial was not ready.

Fletcher explained that the rule states that when an appellant abandons his appeal, it is treated as a dismissal of his appeal but "the catch is that your sentence is going to start on the date of abandonment". He said Williams could lose the eight years that he was in custody and then start serving the 12-year prison term at the time of the abandonment.

Prisoners are usually given one-third time off their sentences for good behaviour, but Fletcher said appellants in custody cannot go home, even if they have spent two-thirds of the sentence in custody. The matter has to be dealt with by the Court of Appeal, once an appeal has been filed.

"Some inmates have been complaining that the transcripts were taking forever to reach the Court of Appeal. Citizens who are the family of the clients don't believe that the appeals take that long, and that it is the lawyers who are holding it up. They very often go to the Court of Appeal to find out if the lawyers are really telling lies, and they are shocked to find out that it is the system holding it up," Fletcher said.

Fletcher, after filing an abandonment of appeal for Williams, was successful in the court ordering that the sentence should run from the date when it was imposed.

In handing down its decision, the court said, "The upshot of all of this is that, in the absence of a direction from the court, the sentence of an appellant is deemed to begin to run as from the date upon which his appeal is determined, and not before."

Commenting further, the court said, "In this regard, the danger of potential injustice to applicants/appellants arising from not only delays in the production of the transcripts of their trials but also the sometimes unavoidable delays in the actual hearing of appeals, is not a new one."

The court referred to numerous requests sent by the Registrar of the Court of Appeal for the transcripts in Williams' case, and said "By any standard, the delay of eight years in producing the transcripts of the applicant's trial in the Gun Court can only be described as outrageous."

The court stressed that there was no suggestion that any part of the delay was attributable to any fault of the appellant.

"Up to the date of this judgment (September 23, 2015), despite several reminders, the transcript has still not been received in the registry of this court," the court disclosed.

"The result of this is that he has been denied his right to a fair consideration of his application for leave to appeal," the court held.

The court said it was plain from the affidavit that Williams filed that he remained concerned to establish his innocence but was motivated by a desire to rejoin his family, rather than to pursue an appeal that had no clear end in view.