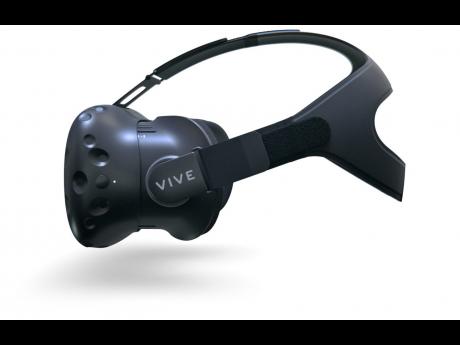 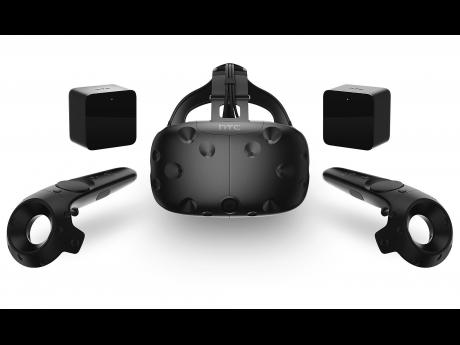 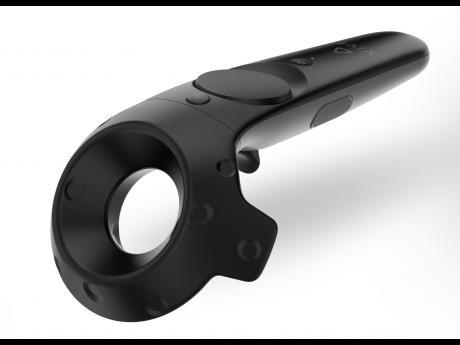 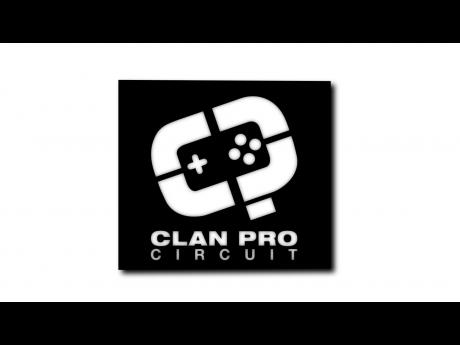 It's amazing at how far virtual reality has come since its inception, and Tech Times had a firsthand look at what real VR is all about with the help of Clan Pro Circuit.

What Is virtual reality (VR)?

Do you remember the movie TRON? If not, well, forgot that. VR these days are much more visually impressive than that crap. Just by simply putting on a headgear, you are instantly transported to another living world that will totally immerse you. What most might not know is that there are different types of VR. The experience you will get from some devices like the Samsung Gear VR is totally different from what you would get from the HTC Vive or the Oculus Rift. The Gear VR puts you in a world that you can look around, but the HTC Vive puts you in a world where you can look around and also walk around in as well. When you pair these two simple actions, you'll be amazed how life-like things can get for the user.

Clan Pro Circuit had a ton of VR-ready demos and games for us to choose from, but two really stood out of the bunch. One was called The Thrill of the Fight, and this game places you in the ring with a boxer to duke it out. You'll have to stick and move a lot to win any matches in this game. There was also another game that dropped you in the middle of a gun battle that has you ducking for cover and reloading guns while looking for enemies. Words can't express how involved we were while playing games with the HTC Vive.

FUN AND JOKE ASIDE

After an amazing experience with the HTC Vive, the team from Clan Pro Circuit also informed us about many other ways persons can use VR apart from gaming. They said that it's now possible to do 3D mapping of an area and input that information into the VR system to allow you to see and walk around it. Also, you can visit accurately detailed historic land marks across the world with the VR headset. So if you are looking for something more educational and practical, this device is still an option.

It's an exciting new world when it relates to VR and it's always growing with new ways to apply it. Not to mention that a Jamaica-based company like Clan Pro Circuit has the experience and knowledge to set up, demonstrate, and integrate any data for VR use. They are making VR much more accessible to the public and anyone else that needs the experience for business or pleasure.

Check out more of Clan Pro Circuit work at: