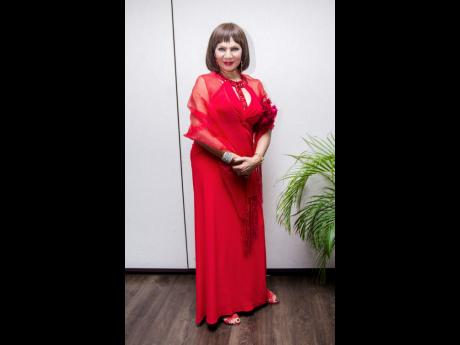 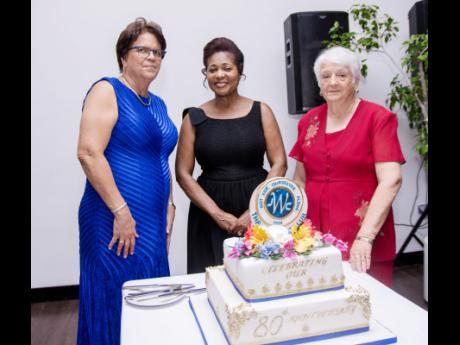 Darien Robertson
From left: Pat Chuck, president of The Woman Club, Lady Allen and Iris Harvey get ready to cut the anniversary cake. 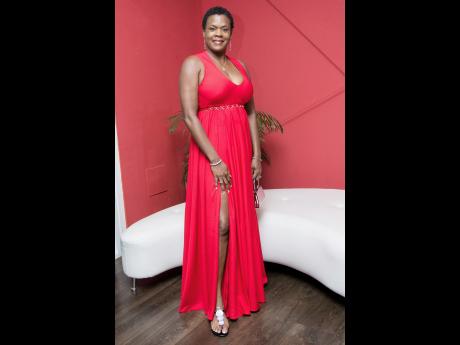 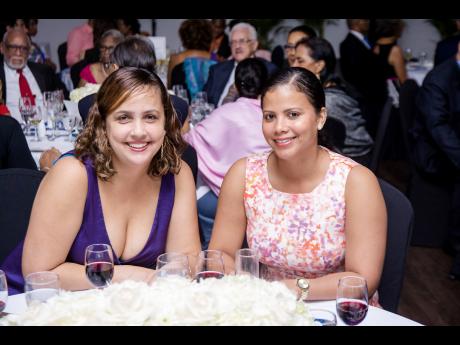 Darien Robertson
From left: Siblings Marianna and Carolyn Chuck smile for the camera. 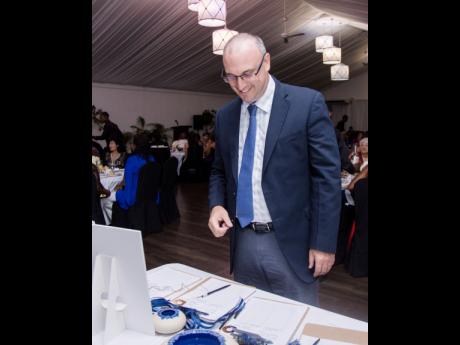 Darien Robertson
President of the Private Sector Organisation of Jamaica, Paul Scott, takes a moment to decide on his bid in the silent auction.
1
2
3
4
5

The first in a series of fundraisers organised by The Woman's Club was held at the Valencia Suite, Spanish Court Hotel, New Kingston, on Thursday, October 27. The occasion was also used to celebrate the 80th anniversary of the home, located at Gladstone Drive.

In her overview, president of the club, Pat Chuck, said The Woman's Club Home had withstood a world war, hurricanes and other natural disasters over the years but was still standing.

Patron of The Woman's Club Lady Allen, wife of Governor General Sir Patrick Allen, said she was pleased to be associated with an event which would be enabling people to spend their sunset years in dignity.

"The Woman's Club engages in many charitable causes, including the Christmas treats, and I applaud those who have given selfless service to our seniors over the years," Lady Allen said.

The evening's events also featured a silent auction and all the items were sold.