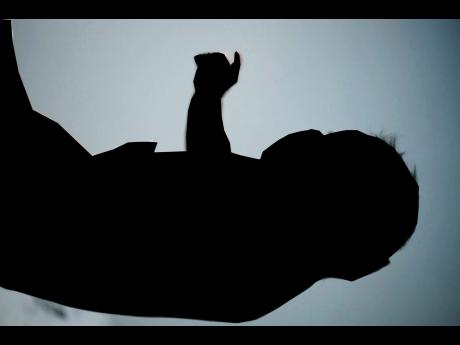 The island's health sector is again facing scrutiny after claims that a pregnant woman was forced to give birth on a sidewalk because she was turned away by staff at the Chapelton hospital in Clarendon.

A relative told The Gleaner that the pregnant woman was turned away by a nurse who told her that she should go to the May Pen Hospital.

The relative further said that before the pregnant woman could get a taxi, she went into labour and eventually gave birth on a sidewalk.

Both mother and child were subsequently taken to the said Chapelton hospital for preliminary care after which they were transferred to the May Pen hospital.

They are said to be doing well.

Parish manager for Health Services at the Clarendon Health Department, Joseph Grant, says the matter is being investigated. At the same time, Grant told our news centre that information he received indicated that the pregnant woman was a high-risk patient and was advised before her due date that Chapelton was not equipped to handle these kinds of pregnancies and that she should deliver her baby at the May Pen Hospital.

He says when she turned up at Chapelton, she was checked by staff but did not appear to be in labour and was referred to May Pen.