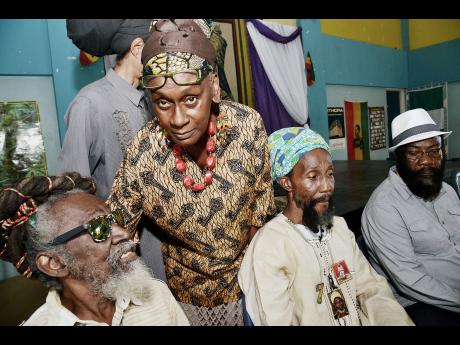 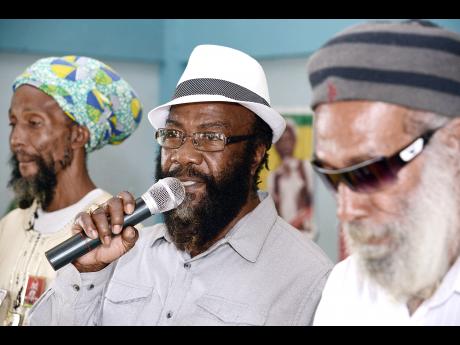 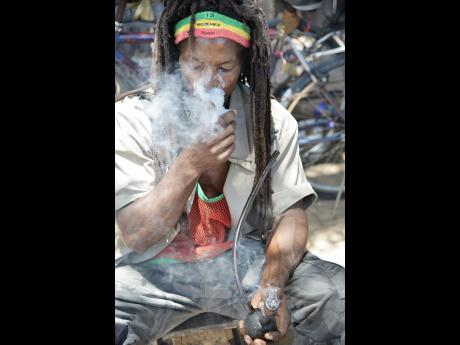 Norman Gridley
Igel takes a puff from a ganja pipe at the Trench Town Culture Yard, after a march through the Corporate Area in support of the legalisation of marijuana. 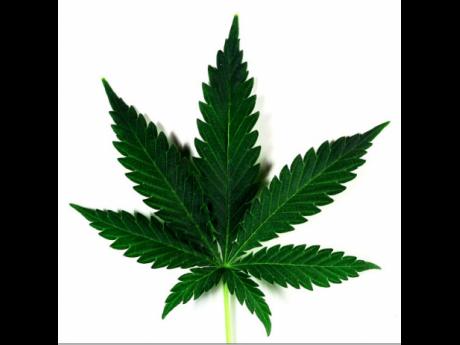 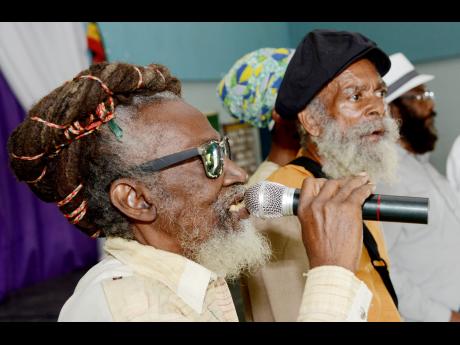 More than a year after the use of ganja as a sacrament was made legally permissible, Rastafarian priests across Jamaica are still waiting for the state to register their churches so that they can freely utilise the herb as part of their worship without restrictions.

But despite the delay, several Rastafarians came together recently to launch an indigenous marijuana company which will be aimed at researching, developing and commercialising 'sacramental ganja'. The group describes sacramental ganja as pure Cannabis sativa ganja that has no additives and is grown under spiritually clean conditions.

The company, Rasta Ganja Global Ltd, was registered in Jamaica and South Africa in September 2015, and is expected to help the Rastafarian community tap into the multibillion-dollar sacramental industry which allows communities to get access to religious goods and services.

Senior legal officer at the Ministry of Justice, Karen Wilson, confirmed that the ministry has received applications from those wanting their worship centres to be designated as places of Rastafarian worship, which would allow them to enjoy the benefits extended to Rastafarians under the 2015 Dangerous Drugs (Amendment) Act.

"Due to the change of administration, it has become necessary to appoint a new review board to consider these applications. We will, therefore, be responding to the applicants as soon as possible," she told The Sunday Gleaner.

Maxine Stowe, who is one of the directors of Rasta Ganja Global Ltd, is optimistic that giving priests the freedom to administer the use of marijuana in their worship services could result in more Rastafarians joining these places of worship once they have been approved by the Government.

She said the group remains optimistic that the applications for the worship centres will be approved, given commitments from the current administration.

"Most people who think they are Rastafarians now, they think of it mainly through going to a reggae show, that is what is expressed because that is what is allowed," said Stowe.

"I know that a lot of persons who are Rastafarians don't exhibit any of the outward identifiers because they don't want to have the prejudice attached to them," she added, pointing to the fact that for years Rastafarians faced persecution for using ganja, which is an important part of their worship.

Like Stowe, Robert Mogg feels more persons will join the Rastafarian faith once the churches are registered and the priests are allowed to administer the sacrament without restrictions. Mogg, who is the general secretary for the Ethio-Africa Diaspora Union Millennium Council Ltd, said the launch of the company was to send a message that the use of ganja as a sacrament should be governed by the priests.

"Because of the prohibition of the ganja, a lot of brutality was done to Rasta. They trimmed them and all those things, so a lot of Rastas went undercover, so now that how the restrictions are lifted somewhat and a sacramental rights is issued, I am certain you are going to have a lot of those coming from under that levels of cloak, and it will benefit the Rastafari community."

Wilson said that while an order can be granted for the sacramental cultivation of marijuana, it cannot be commercialised or sold. The Cannabis Licensing Authority (CLA) is responsible for granting licences for research, development and commercialisation of ganja. A representative from the CLA said last week that the authority is yet to start granting licences.