EOJ yet to receive notice for magisterial recount 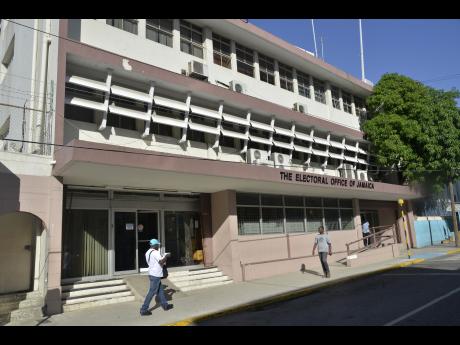 Director of Elections, Orrette Fisher says the Electoral Office of Jamaica (EOJ) is yet to receive any official notice for a magisterial recount.

People’s National Party (PNP) Vice-President Noel Arscott says the party will be seeking a magisterial recount of ballots cast in the Toll Gate Division in Clarendon, after its candidate lost by one vote.

Godfrey Knight lost the Toll Gate Division for the second time in his political life after the official count yesterday.

The preliminary count had given Knight a one vote win over the Jamaica Labour Party’s Radcliffe McDonald.

Some 23 ballots were rejected.

Knight says the loss is tough.

Knight says he's optimistic a magisterial recount will end in his favour.

Knight says he will leave politics if he loses the recount.

He also says it’s his last term if he wins.

In his second election, in 2003, he lost the seat by 428 votes, and in 2007 he was declared winner by 76 votes on election night, only for the results to be reversed in the recount leaving him 23 votes adrift of the winner.