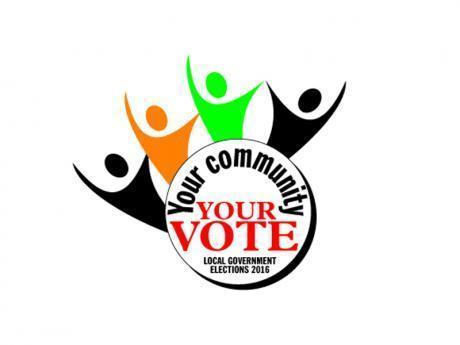 The five-five tie remains in the St Thomas Municipal Corporation following the magisterial recount of ballots in the Llandewy division in the parish’s western constituency.

The People’s National Party’s Edwin Marr barely retained his seat as councillor of the division by two votes.

The recount was filed for by the Jamaica Labour Party after Monday’s official count, when it was declared that the PNP had won by eight votes and that there were 35 rejected ballots.

This result means, the JLP will have control of the St Thomas Municipal Corporation, as it won the popular vote in the parish.

Meanwhile, outgoing councillor of the Yallahs division in St Thomas, Constantine Bogle, has filed an election petition in the Supreme Court to block his rival Dean Jones, of the JLP, from sitting in the local council despite his win.

Bogle says Jones does not live in the parish.

Speaking with The Gleaner/Power106 News Centre, attorney at law representing the PNP, Charles Ganga-Singh, said the petition was filed against Jones, the returning officer of St Thomas West, Franklin Holness, head of administration at the St Thomas Municipal Corporation, Marvalyn Pitter, and the Attorney General of Jamaica.

Ganga-Singh says he has the relevant documents to prove that Jones does not live in St Thomas and it is a requirement of law that a councillor lives in the jurisdiction whose people he seeks to represent.

Jones has already dismissed the claims by the PNP, insisting that he lives in the division.