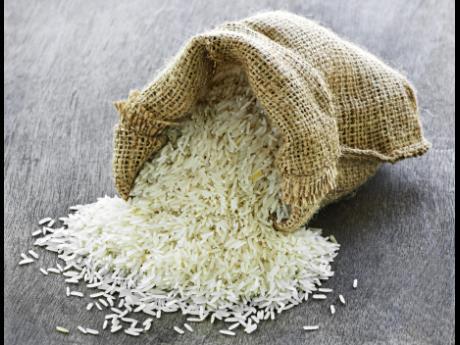 The Customs department has announced it’s temporarily ceasing the clearance of rice at all ports of entry following reports of so called plastic rice on the market.

RJR News had reported that some residents in Manchester have stated that they unknowingly purchased plastic rice.

They reportedly described it as looking the same as rice, but being stretchy in nature.

In a release this morning, the Jamaica Customs Agency (JCA) said it has convened a meeting with the relevant Regulatory Agencies, including the Bureau of Standards (BSJ), the Ministries of Commerce and Health and the Jamaica Constabulary Force, in order to verify the reports.

The meeting, which is currently underway, is also expected to identify mechanisms for moving forward.

In the meantime, members of the public are urged to call the JCA or the BSJ and report if they have bought this product or are aware of the place of distribution.

It says the reports will help the authorities to take steps to remove the product from the market.