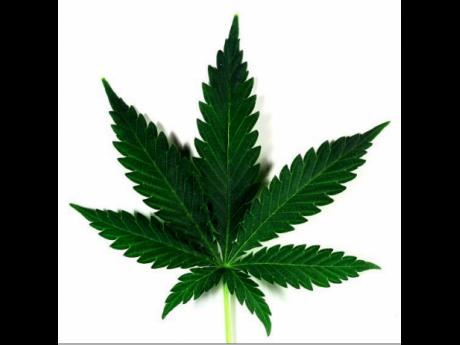 The University of Technology (UTech) 'ganja lab' emerged as arguably the most outstanding participant in the 2016 Ganjamaica Cup, which was one of the major highlights of last weekend's Rastafari RootZFest, which unfolded at the Long Bay Beach Park, in Negril.

The UTech ganja lab, which has a license from the government of Jamaica for medical marijuana research, won four of the 14 categories, which featured local and international entries. UTech won the Best Sativa for its Apple Candy (A), Best Indoor Sativa for its Candy Apple (1), Best Oil (solvent) and Best Innovation.

"It was an excellent competition and was most encouraging to see the many different strains of ganja that we had on display," said Ras Iyah V, the CEO of Rastafari in Inity, which partnered with several entities, including the Jamaica Tourist Board (JTB), to stage the event. "If we (Jamaica) are going to become a major player in the global ganja industry, we must know what we have, and this Ganjamaica Cup is one way of finding out."

While not as successful as fellow tertiary institution UTech, the University of the West Indies (UWI) also made its mark, winning the Best International Collaboration (product) with Jeff Ditchfield, a renowned ganja cultivator and author of the book, Cannabis Cultivator: A step-by-Step Guide to Growing Marijuana.

Tender Buds and Leave of Life, which dominated last year's staging when the event was staged as the High Times Cannabis Cup, was again quite good this year, winning in two categories. They won Best International Sativa for its Gorrila (B) product and Best Indica for its G7H version two.

Among the other winners were, Island Kaya, which took the awards for Best Indoor Indica and Best Hash; Roots House, Best Hybrid for its mango berry strain; Terpenes Plus Best Oil (non-solvent); and Abistisa, Best International Collab (Oil). The ital steam challace was named the Best Product, while the Best Booth award went to Isratek.

The three-day event, one of just a few local events where the use of ganja is officially sanctioned, showcased authentic indigenous celebrations, art and craft, ital cuisine, seminars, panel discussions and lectures. The United States-based Oaksterdam University, which is an internationally recognised ganja university, was integrally involved in the staging of the event.

"Our objective was to share information about cannabis and related industries and how we can use the information to empower Rastafari and grass-roots communities in Jamaica to connect with economic opportunities," said Ras Iyah. "I believe we met some of our objectives, and hopefully, next year, it will be bigger and better."