$100b in circulation this Christmas season 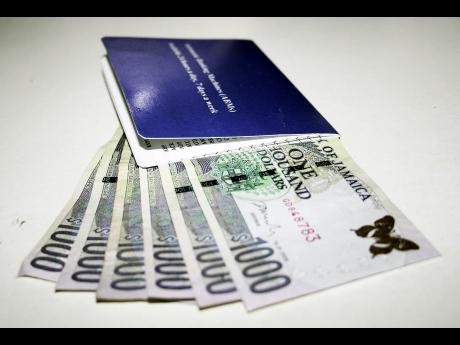 The Bank of Jamaica (BOJ) is projecting that just under $100 billion will be in circulation around the island this Christmas.

This will represent an approximate increase of $15.9 billion (19 per cent) over the stock of money in circulation last month.

“The forecast for the month is above the average growth rate of 18.4 per cent for December months over the past five years. It is consistent with seasonal demand patterns as well as the bank’s view of an acceleration in economic activity for the December 2016 quarter due t o a generally improved macroeconomic environment,” said the BOJ.

“When the forecasted change in the general level of consumer prices is taken into account, the projected real growth in currency for the year is 16.4 per cent, which is much higher than the real growth of 8.5 per cent for the previous year,” added the BOJ.

The bank said it recorded net currency redemption of $1.2 billion (-1.5 per cent) for the first 12 days of this month.

“While net redemption is not unusual during this period, it was larger than normal. Consequently, as at December 12, 2016, the stock of currency in the hands of the public and in the vaults of financial institutions was $82.7 billion,” said the BOJ.