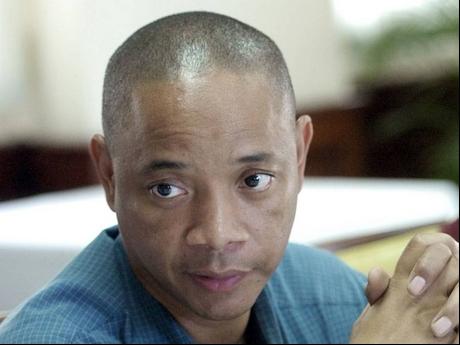 The National Solid Waste Management Authority (NSWMA) is reporting that it delivered on its promise to promptly clear garbage from homes over the Christmas holidays.

It is not the responsibility of the NSWMA to collect commercially-generated garbage and so Chung says the agency will be seeking to intensify enforcement to ensure that commercial operators make the necessary provisions have their garbage collected.

Meanwhile, Chung says this December, the NSWMA made certain changes to avoid the usual problem of a back-up of residentially-generated garbage.

"We had over 20 new trucks injected into the system and one of the things that we did this year is that we ensured that we were able to pay (the operators of) contracted trucks over the holiday season so we never had any disgruntlement," Chung said.

Sign up for The Gleaner’s morning and evening newsletters.
NSWMA chairman Dennis Chung

Portland is among the places where there is uncollected commercial garbage.

It has become a breeding ground for roaches and rats, at the same time causing an odour in the parish capital, Port Antonio.

Mayor of Port Antonio Paul Thompson says the pile-up may be the result of the unavailability of garbage trucks.

He says a meeting will be arranged with the NSWMA to see how best the problem can be addressed.