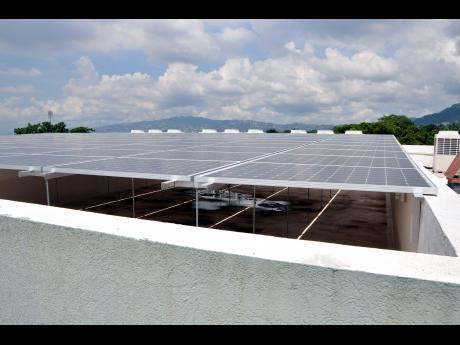 Eight Rivers Energy Company has been awarded grant funding from the US Agency for International Development to develop the largest solar energy plant in Jamaica.

A release from the United States Embassy in Kingston did not give the value of the grant.

But it says the grant to build a 37 megawatt solar farm in Westmoreland is the first award under the Clean Energy Finance Facility for the Caribbean and Central America.

The facility will provide support to Rekamniar Capital Limited to partner with independent power producer, Neoen, which form the Eight Rivers Energy Company.

The purpose of the grant is to support selected legal, consulting and engineering costs in late stage project development.

The project will connect to the national grid under a Purchase Power Agreement with Jamaica’s Office of Utilities Regulation (OUR).

Once completed, the Eight Rivers facility will generate some of the lowest cost electricity on the island.

The OUR has said that Eight Rivers plans to supply energy to the national grid at about  US$0.854 per kilowatt hour.

The programme seeks to encourage private sector investment in clean energy projects in the two regions.