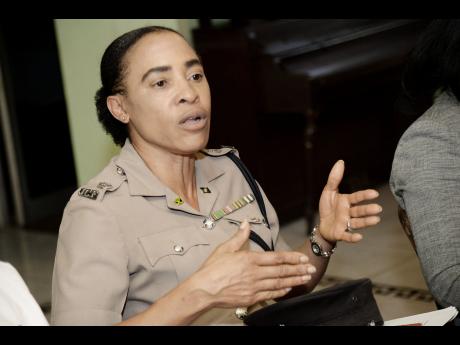 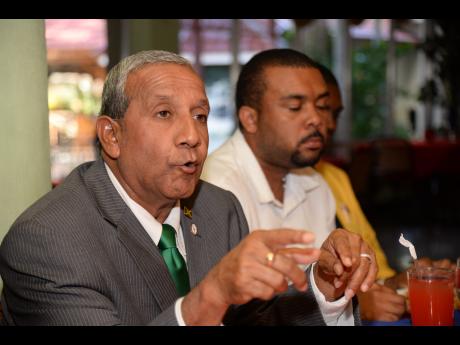 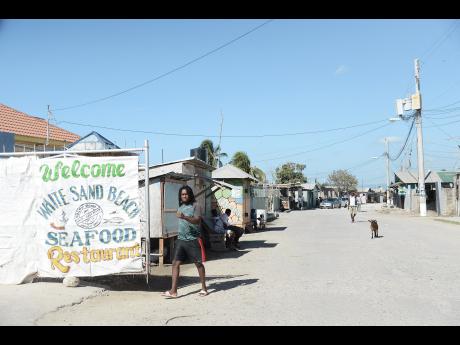 Although Clarendon was ranked the fourth highest of the 19 police divisions with crime, recording 132 murders last year, a greater percentage of the felonies were recorded in structured communities and in the capital, rather than in the unstructured communities (inner-cities) as was the case in previous years.

Speaking at a special Gleaner Editors' Forum on Thursday at the Versalles Hotel in the parish, the Commanding Officer for Clarendon, Superintendent Vendolyn Cameron-Powell, explained that in 2016, approximately 57 per cent of major crimes were committed in and around May Pen and not necessarily from the unstructured communities.

“Communities like Farm, Bucknor and Havannah Heights did not give us a whole lot, but those are actually classified as our hot zones or hot spots and we police them a particular way, so we found out that in 2016 a lot of crimes did not come from those unstructured places,” she stated.

Instead, she noted that most crimes occurred in what she termed ‘very structured communities’.

“Most of our crimes are in May Pen, on the road ways and areas such as Palmers Cross, Sandy Bay, Hayes and the southern part of the parish, which also gave us quite a bit. As a result, we have strategically plotted and mapped the parish and looked at where the bodies fell and we are treating those particular zones a different way,” said Cameron-Powell.

However, the commanding officer was keen to note that it is very difficult for the police to operate in the unstructured communities.

“It’s hard to patrol and hard for us to even execute a warrant, because they don’t have an address, they just have a space and maybe that is why we have so many warrants on hand (969 in total for various offences) not executed because people just live in a space, there’s no address, it’s just a space so these issues really needs to be fixed.”

Mayor of May Pen, Winston Maragh, believes that the many unstructured communities in Clarendon make it difficult for the police to track down criminals, adding that stakeholders will need to come together and decide to clean up the parish, he shared at a special Gleaner Editors Forum on Thursday at the Versalles Hotel in the parish.

Describing the level of disorder that exists in unstructured communities, Commanding Officer for Clarendon, Superintendent Vendolyn Cameron-Powell, fingered Rocky Point as one such community that needs serious and ongoing intervention.

“Rocky needs a lot of intervention from agencies because there are a lot of children in there who have never been to school and are not even registered, so it needs some other agencies to go in and fix the community. Some of the parents themselves have never been to school nor are they registered – they are what you’d call unregistered citizens inside our country. So because they are not registered and have no birth certificate, they just grow up on the sea coast and their children are just the same, so there are several other factors apart from policing needed to fix the situation in Rocky,” she reasoned.

Cameron-Powell added that Rocky Point wasn’t on the police’s radar for shootings and murders, but illegal drug activity that has taken deep root in the seaside community. As a recommendation, she said the intervention programmes that began in the community last year needed to be strengthened and maintained.

As a first step to structuring the unstructured communities in the parish, Mayor Maragh shared that a team from the Planning Institute of Jamaica has started a community renewal programme beginning in Rocky Point with several more communities to come on stream.

“I’m planning to have a meeting with the police, Custos and other stakeholders within another two weeks and we will be bringing in funding agencies to come in and do some intervention in these communities. This community renewal programme will be implemented in phases over a period of three to four years and is intended to reduce crime and make life easier for everybody,” he concluded.