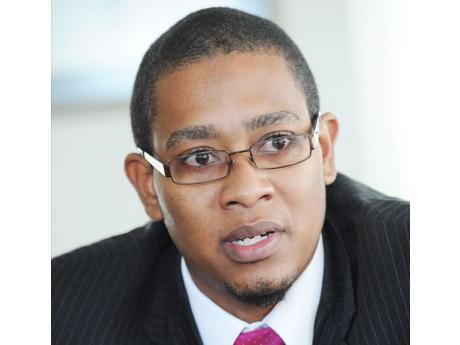 File
Green has described the investigations by the responsible agencies as unacceptable.

The request for an investigation was made by Minister of State in the ministry Floyd Green, following a meeting yesterday with representatives of the OCR and the CDA.

Reports emerged that an alleged case of abuse that was reported in August 2016, had not been resolved as the CDA was unable to locate the child.

However, following renewed allegations in media this week, further investigations led to the child being found and taken into state care.

Green has described the investigations by the responsible agencies as unacceptable.

He says he’s extremely disappointed in how the case was handled and has directed the Ministry’s internal audit department to conduct an audit of the CDA’s and OCR’s reporting and response mechanisms.

He says plans which were outlined last year to merge the entities will be fast-tracked, with a chairman of a merger team to be named by tomorrow.