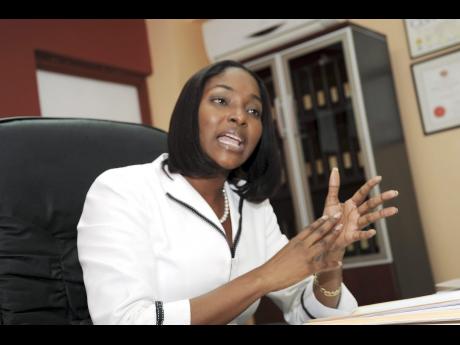 Auditor General Pamela Monroe Ellis said despite highlighting an overpayment of US$5,025 to a former senior officer of the Jamaica Liaison Service (JLS) in 2014, to date there is no evidence that the money has been repaid.

In an activity-based audit of the agency, the auditor general said the JLS reported in 2014 that the then permanent secretary, in his capacity as chairman of the management committee, approved the payment of gratuity for three months to an employee who was not entitled to the money.

Monroe Ellis said her team of auditors found no evidence of the approval or that the matter was brought to the management committee of the JLS.

She said the responsible officers at the agency should be advised that surcharge proceedings will be instituted if the money is not paid back.

At the same time, Monroe Ellis said her department found no evidence that the management committee of the JLS submitted reports of its performance to Cabinet, to allow for oversight of the stewardship of public resources.

The JLS provides administrative support to seasonal workers and promotes a good relationship between the Jamaican workers and their Canadian employers.