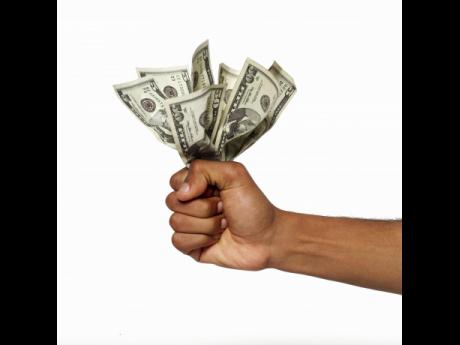 A judge has given the green light for the Government to take possession of US$15,270, or approximately J$1.9 million, which police investigators say was taken from an elderly United States citizen moments before she handed it over to persons believed to be involved in the lottery scam.

According to the Financial Investigations Division (FID) of the Ministry of Finance, the cash was taken from 60-year-old Dianne Owens during a search shortly after she arrived at the Norman Manley International Airport in Kingston in May 2014.

The forfeiture order was made in the Kingston Parish Court last week, making it the second time in the last two weeks that a judge has ordered that cash seized by the police be handed over to the Government.

On January 18, a parish judge ordered that cash amounting to just over $1 million, which had been taken from the home of self-styled businessman Daraine Clayton in 2011, should be forfeited to the State.

According to the FID, Owens told police investigators that she brought the money to Jamaica to pay for "wedding preparations".

However, the agency said that the police quickly became suspicious after she indicated that she arrived on the last flight into Jamaica that day and was set to leave the following day on the first flight out.

In addition, the police reported that Owens admitted that she had never met her fiancÈ and that they found two men in a car outside the airport waiting to pick her up. All three were taken to the Police Flying Squad, where they were interviewed.

"During the interrogation, Ms Owens changed her account and stated that she had been called and was informed that she was the winner of a lottery. She told the officers that she was advised to send money to several persons in Jamaica in order to receive her winnings," the FID reported.

The agency said that neither Owens nor the two men turned up in court to contest the application to have the cash forfeited.