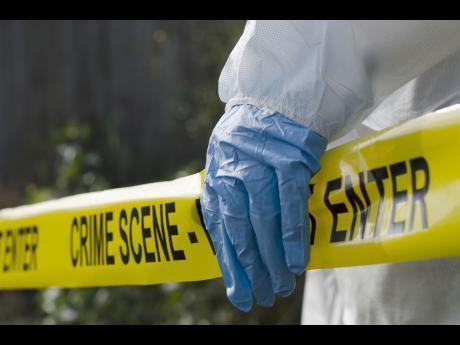 An international study has found that Jamaica racked up costs of more than $60 billion for crime over a four-year period.

The study by the Inter-American Development Bank, titled The Costs of Crime and Violence: New Evidence and Insights in Latin America and the Caribbean, was released last week.

Jamaica was one of 17 countries examined to determine the social costs, which included loss of income; justice, prison and police expenses; and spending on security by households and businesses.

The study found that over the four year period 2010 to 2014, crime cost Jamaica $63.2 billion.
And Crime Expert professor Anthony Clayton says this figure doubles when indirect costs are added.

He says these indirect costs include investments which are deferred because of concerns about crime and corruption.

In addition, he says there’s loss of human capital, as many skilled Jamaican migrate to other jurisdictions.

When crime related costs as a percentage of Gross Domestic Product for 2014 was examined, the study found that Jamaica had the fourth highest at 3.99 per cent.

Honduras had the highest at 6.51 per cent.