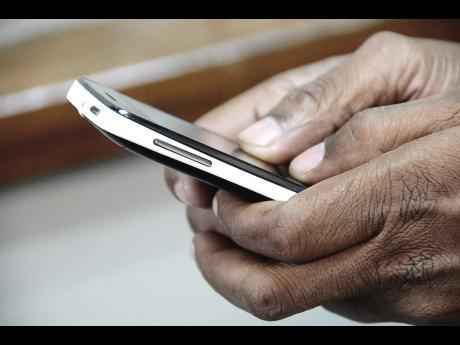 The police in St James are reportedly in possession of a video recording of the fatal knife attack on 15-year-old Shineka Gray.

A reliable police source says the recording of the murder of the Green Pond High School student was found on a cellular phone that the police seized as part of their investigation.

She reportedly left her home in Mount Salem to attend the funeral of a friend, then took a taxi to an unknown destination.

In the aftermath of Gray’s disappearance, her family used social media and flyers to solicit the assistance of the public to find her.

The search ended last Tuesday when her body was found in the Meadows of Irwin community, in St James, with multiple stab wounds.

While two suspects are now in custody, the police are yet to release any official statement on the status of the overall investigations.