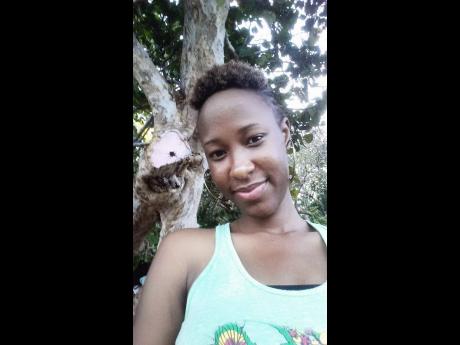 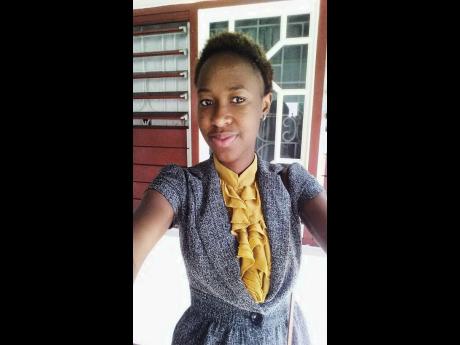 wenty-seven-year-old ovarian cancer survivor Cynthia Bryan is now thanking God for taking her through a trying time in her life.

Today, her experience has seen her, a trained guidance counsellor, becoming a certified plumber.

"I used to be a timid person. I was so afraid to step out, but after this experience (cancer) I am not allowing anything to hold me back," she told Family & Religion.

In 2015, after experiencing high fever and constant stomach pains, the last thing she expected to hear was that she had stage three ovarian cancer something she didn't think someone as young as herself could have.

One night, during her six weeks in the hospital, she said she wondered if she would awaken the next day.

It was then she realised fear was having too much of an impact on her, so she decided to deal with it.

"I told God that if He brought me through, then I would tell the world my story," she said.

After that, Bryan said she underwent a transformation in her whole attitude.

"It seemed I went into fight mode and (at) no point in time after that I felt like giving up or that I was going to die. Cancer is a mind thing," she said.

She stressed, however, that when dealing with this disease, it is very important to have a good support system around you, and she is happy she had that.

Dealing with her illness was challenging, as she had lost her boyfriend to cancer before and to now hear that she had the same illness saw her having to really remain focused on overcoming.

Bryan, who hails from St Thomas and is a past student of Seaforth High School, said that after her boyfriend died, she relocated to St Ann to live with her sister.

In April 2015, she accepted Christ as her Lord and Saviour. She is happy she did as it was that shift in faith that gave her the strength and courage to battle cancer two months later.

Reaching out to others who are now in a similar situation as she was, her encouragement for them is simple:

"Cry if you want to. Break down if you feel like it, as sometimes, the crying helps to give you peace, but never encourage feelings of giving up."