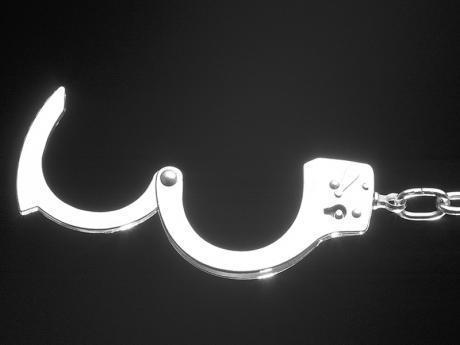 A 23-year-old Kingston vendor is behind bars this afternoon on charges of human trafficking amid accusations she was forcing teen girls into trading sex for money.

Mary-Ann Downie who will appear in the Kingston Parish Court on March 20 is charged with child trafficking, having information that a child has been sexually ill-treated; failing to report a child in need of care and protection; and living on the earnings of prostitution.

Her arrest comes amid effort by local law enforcement authorities to improve Jamaica's tier two human trafficking ranking, which means the island is still not meeting the required standards in seeking to eliminate the exploitation of people for sex or labour.

Downie was arrested after the police reportedly visited premises located in Kingston 14 and found two female minors in her company, both of whom had been reported missing.

The girls aged 13 and 14, both of Portland addresses were deemed to be victims of Human Trafficking.

One of the girls told the police that they were taken by Downie to several locations within the Kingston 14 area where they were made to have sexual intercourse with adult males in exchange for money which Downie also benefited from.

The two minors were escorted to the Centre for Investigation of Sexual Offences and Child Abuse (CISOCA) where they were interviewed and statements recorded.

The matter was subsequently handed over to the Anti-Trafficking in Persons Unit of the Jamaica Constabulary Force for further investigations.

Chairman of the National Task Force Against Trafficking in Persons Carol Palmer, says Downie's arrest must send a strong signal to perpetrators that Jamaica will not accept any form of abuse and exploitation against its people.

Palmer is urging Jamaicans to be more vigilant in identifying various forms of Human Trafficking and protecting the vulnerable in their communities.