PNP disappointed but not surprised over government's performance 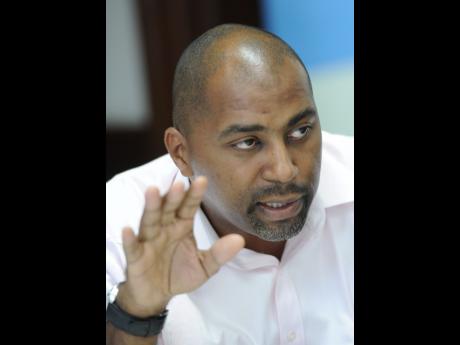 The Opposition People's National Party (PNP) has accused the government of failing to deliver on most of its election promises.

In its assessment of the one year anniversary of the Jamaica Labour Party (JLP)administration, the Opposition described the government's J$1.5 million tax break package as "one of the biggest scams this country has seen".

"The Government reneged on their promise that their $1.5 Million tax break would include no new taxes and imposed billions in new taxes to fund the first phase in July of last year," the PNP said in a release this afternoon.

"In another few weeks, the JLP will announce an additional J$16 billion in new taxes on the poorest in the society, including minimum wage earners to fund the second phase of this election promise," the PNP further highlighted.

The Opposition party also took issue with the government's failure to increase the minimum wage and pass the promised 15 new legislations - including fixed election date, term limit for prime ministers and referenda on important national issues.

The PNP continued to lambast the government for its implementation of the J$800 million de-bushing programme ahead of the local government election in November.

"The PNP remains deeply concerned that the Andrew Holness-led Administration has failed to articulate and formulate a crime plan to address the escalating crime wave facing the country," the release said.

The Opposition PNP said it would assess in detail the government's performance over the next few weeks.