Correctional officers, recruits to be polygraphed in prison corruption clampdown 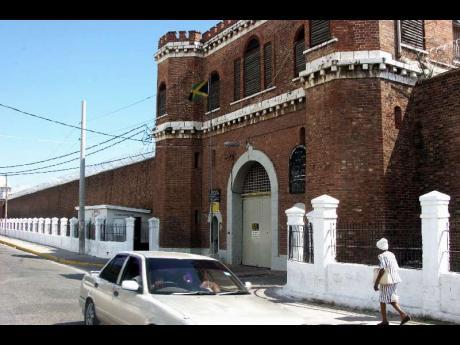 The National Security Ministry has announced that all correctional officers and recruits are to be polygraphed as part of new measures aimed at cutting the smuggling of cell phones and other contraband into correctional facilities.

The announcement coincides with increasing concern about the recording of music by inmates in maximum security facilities.

In recent weeks, the police have also reported that prisoners have been directing murders from behind bars.

"What now exists is a dysfunctional system, where we have to contend with contraband entering our correctional facilities and the allegations of complicity of our staff in this matter," Charles said.

He says the situation poses a potential threat to national security and to efforts to redefine and transform the Department of Correctional Services.

Other key security measures for prisons: