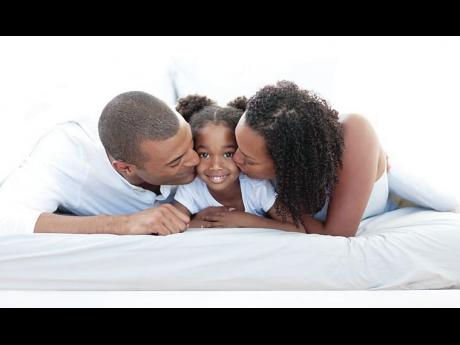 The importance of a strong family life

Without a strong union between politics and morality, a nation cannot be united and joyful. Without religion, a people lack spirituality and a sense of the dignity of man. Without family life - that is, father, mother and children - there is no happiness. Marriage cannot be just civil, if it is so, it's simply a contract in which there is mutual agreement, not a union required by God, which is sacred and sacramental.

Permanence between a man and woman in marriage - despite difficulties - is required to bring about a happy family. There must be stability, despite struggles and differences between people. This means constant recourse to love, to patience, to sacrifice, to compromise, despite quarrels, boredom and resentment. The crucified Christ! The Truth! Repentance! Forgiveness! This is gold tested by fire.

This requires spirituality and the attitude that once married, there is no such thing as another woman or man, there is no such thing as no longer that person to whom each of us is bound. The Chinese, the Indians, Europeans and Africans held that marriage is indissoluble. That children must live in a permanent family, that physical union requires marriage; and what peaceful, stable and happy - though poor - nations we had.

When God rules and religion is the stable principle of life, however, we are strong, confident, consistent, we can count on the law of God to rule our lives. and there is morality - a life-giving law and way of existence that helps to stabilise a society, with families bound together without the danger of being loveless, or without a family, or without a home warm with God and a clear, consistent system of family life.

Morality and religion make for permanence in a nation and offers to politics a stable and happy system of living given by God.

Christianity has been the religion of our country. I pray that our country will join hands in making a moral society which seriously insists on marriage as the source of children rather than the sexual demands of the flesh.