Over 50% drop in motorcycle fatalities 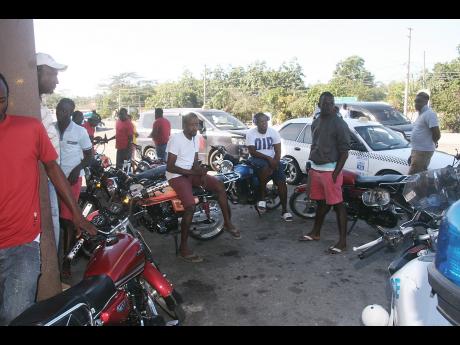 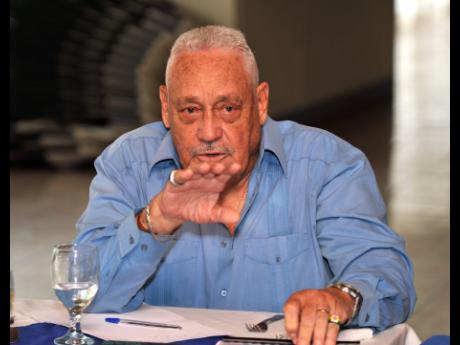 There has been a 52 per cent drop in the deaths of motorcyclists on the Jamaican roads since the start of the year compared to the similar period last year.

According to Transport and Mining Minister Mike Henry, the statistics show that 15 motorcyclists have died so far this year compared to 31 last year. This is 30 per cent of the number of road fatalities for 2017.

The minister said he and Prime Minister Andrew Holness, who heads the National Road Safety Council, were encouraged by the decrease, which indicated that the road safety messages were hitting home.

Henry said motorcyclists have always been a part of the vulnerable group of road users, but can be safer if they take full responsibility for their safety while in the traffic environment. He said his personal interests in road safety issues led him to Hanover and Westmoreland earlier this year to personally meet with the motorcyclists and learn from them their issues and concerns.

The transport minister said safety gadgets such as helmets must be of the required standards that are applicable in Jamaica. These include the British Standard, the Japanese International Standard, the Economic Community of Europe Regulations, and the Federal Motor Vehicle Standards.

He is encouraging all the stakeholders - including the National Road Safety Council, the Road Safety Unit, the Jamaica Gasolene Retailers Association, the police and the Back To Basics group - to keep up the momentum, which is beginning to bear fruit.

Henry said while there has been a 20 per cent and 31 per cent decrease in the fatal crashes and the fatality rate, respectively, one cannot lose sight of the importance of ensuring that the roads are safer and more forgiving.

According to the transport minister, there is no reasonable argument why motorists or motorcyclists should pay the ultimate price for an error of judgement while on the road.

Fifty persons have been killed in 48 crashes since the start of the year, the majority of which took place in Clarendon, St Catherine and Westmoreland.