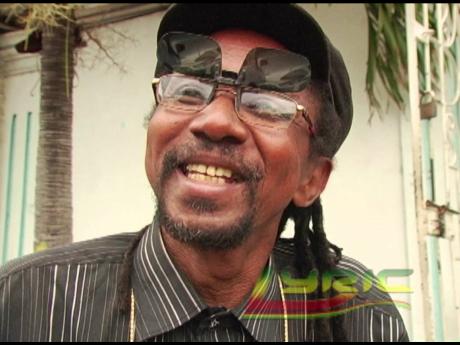 The artiste, whose real name is Fitzroy Edwards, died Saturday at the age of 62 at the May Pen Hospital in Clarendon.

Born in Chapelton, Clarendon, Edi Fitzroy was perhaps best known for the hit, Princess Black, done in celebration of the black female.

In 2007, he told The Gleaner that his initial interest in music came because his father played records for a sound system.

He said he has no regrets.

In reacting to the news of the death, the Culture and Entertainment Minister Olivia 'Babsy' Grange said Edwards will be remembered for his very disctinctive style.

"Whether he was extolling the virtues of his 'Princess Black' or warning young people against 'Prison Life' he was a one of a kind who will be missed," said Grange.

The minister, who today laid to rest her mother in Toronto, Canada, also extended condolences to Edwards' family.