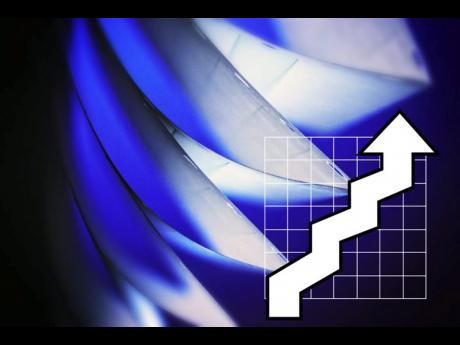 The report, which was officially launched at the Wembley Centre of Excellence in Hayes, Clarendon on Tuesday, showed Jamaica making strides in the area of human development value and rank. Its value for 2015 is 0.730, putting the country in the high human development category - positioning it at 94 out of 188 countries and territories.

According to the report, when the value is discounted for inequality, the HDI falls to 0.609, a loss of 16.6 per cent due to inequality in the distribution of the HDI dimension indices.

In giving an overview of the HDI report, Richard Kelly, UNDP programme specialist, said averages on their own would not paint a full picture of a country's development progress.

"Despite impressive human development gains - many people in both developed and developing countries are being left behind," he said.

The report also showed that progress in human development has been impressive over the past 25 years. People now live longer, more children are in school and more people have access to basic social services.

... Life expectancy at birth, years of schooling increased for Jamaicans

Jamaica's Gross National Income (GNI) per capita has also increased by about 9.4 per cent between 1990 and 2015.

GNI is the sum of value added by all resident producers, plus any product taxes (less subsidies) not included in the valuation of output, plus net receipts of primary income (compensation of employees and property income) from abroad.

In the Gender Inequality Index (GII), data shows that Jamaica is ranked 93 out of 159 countries in 2015. According to the report, 67.1 per cent of adult women have reached at least a secondary level of education when compared to 59.4 per cent of their male counterparts.

The report also indicates that female participation in the labour market is 57.7 per cent compared to 72.2 for men.