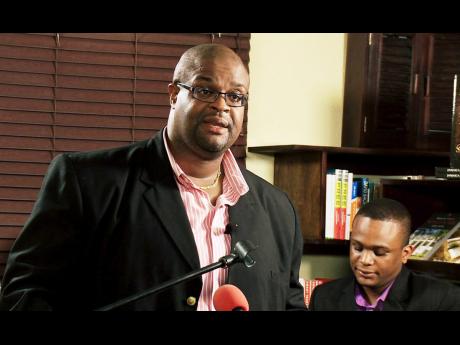 The Department of Government at the University of the West Indies (UWI) will host a cybercrime summit under the theme 'The Cybercrime Act and You' today at the university's library multipurpose room, starting at 6 p.m.

The summit comes just weeks after a member of a prominent civil society group was arrested and charged under the Cybercrimes Act of Jamaica.

Dr Lloyd Waller, who is head of the Department of Government, UWI, and co-author of a book, Fear of Cybercrime: Lessons for the Global E-banking Sector, commented that it is crucial for even the average Jamaican to fully understand the provisions of the Cybercrime Act of Jamaica because it has implications for all citizens.

He noted that the Department of Government has always been in the business of promoting good governance and sharing the values that are conducive to creating a society where good governance is maintained.

To this end, the summit is being organised to continue to strengthen the public conversation on the Cybercrime Act and inadvertently act as a catalyst for public awareness on the issue and implications surrounding the act.