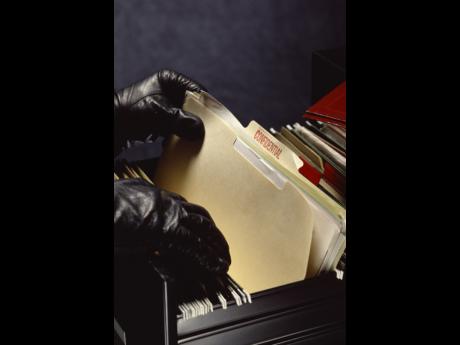 Local law enforcement authorities are working with their Canadian counterparts to determine whether a Jamaican couple accused of fraud could be extradited from Kingston to answer to the crime in Toronto.

An arrest warrant has been issued in Canada for Jamaicans Kurt and Collett Comrie in relation to a scheme in which investors were allegedly fleeced in excess of $1 million.

The Comries are the operators of Island Forks Restaurant which has the concession agreement for the canteen at the National Housing Trust as well as Clan Carthy High School in Kingston.

Speaking on Prime Time News on Television Jamaica last night, Comrie denied wrongdoing and her attorney was quoted as saying the couple has not been hiding.

Last week, a senior police investigator told The Gleaner that initial checks indicated that at present the allegations against the couple may not meet the threshold for extradition.

However, the police said they were continuing to work with Canadian authorities and the warrant remained in force in Canada.

This means the couple will be arrested should they travel to Toronto where they ran several businesses.

Meanwhile, the NHT is yet to indicate the process of due diligence it engaged before contracting the restaurant run by the Jamaican couple wanted in Canada.

Two weeks ago, The Gleaner submitted to the NHT, questions related to the engagement of Island Forks.

The Trust has promised to respond but is yet to do so.