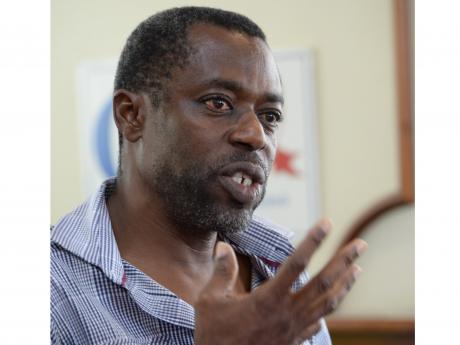 Anthropologist Dr Herbert Gayle has asserted that Kingston and St James are the most unsafe places to live in Jamaica.

He says in these parishes, men are more likely to be involved in criminal activities such as murder because of the easy access to resources to commit crime.

Dr Gayle has made the conclusions based on a study carried out from 2010-2016.

According to Dr Gayle while Kingston, followed by St James are the worst places to live when it comes on to murder, Westmoreland and Hanover are next in line.

He says these four parishes have three things in common:

1) They are poor and have large proportions of underserved communities

2) They are either very urban or attached to an urban centre;

3) They have massive mobilisations for war and organised crime.

Dr Gayle says despite poverty in parishes, people in the most murderous areas have access to resources such as guns and the Internet for war and scamming.

He says in many of these rural parishes young men own houses or at least a shed or small businesses and farms.

Dr Gayle says in studies done in these rural parishes it became clear that men are able to show masculine achievement not only through education and formal employment, but through ownership of property.

Comparing poor men in rural and urban areas, Dr Gayle said those in rural parishes are less likely to be involved in crime as they are gainfully employed in farming and fishing.

The Gleaner will continue to explore the issue of crime in Jamaica during the online forum ‘Light on Violence’ this evening beginning at 6:30.

Join the discussion by logging on to the Gleaner’s Facebook page and using the hashtag #LightOnViolence.