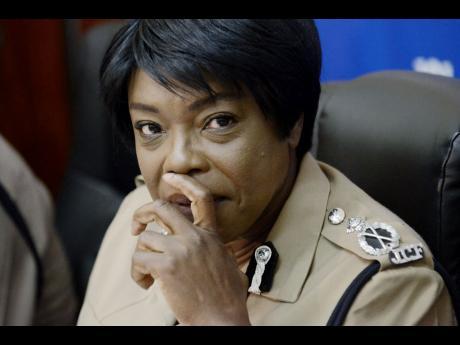 Grant, who applied for the job, had been acting in the post since January after Dr Carl Williams went on pre-retirement leave.

There were claims that Grant was selected by the Police Service Commission but the appointment was rejected by the Government.

Those claims were, however, dismissed by National Security Minister, Robert Montague, who said he did not interfere in the selection process.

Montague in a statement to the public on Monday announced the appointment of Deputy Commissioner of Police George Quallo effective April 18.

NDM Chairman Michael Williams says the party believes that Grant was the best person for the job.

He says DCP Grant has a proven track record of performance, has demonstrated the right skills and competences and represents a fresh image of the Jamaica Constabulary Force.

Meanwhile, the NDM Chairman is reiterating that the police commissioner should be independent of the political directorate.

He says the Office of the Police Commissioner should operate like the Electoral Commission of Jamaica and the Independent Commission of Investigations which are set up and accountable to Parliament.