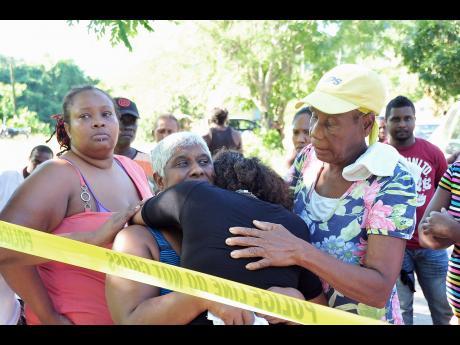 In this file photo, a Hanover family mourns the death of loved ones. 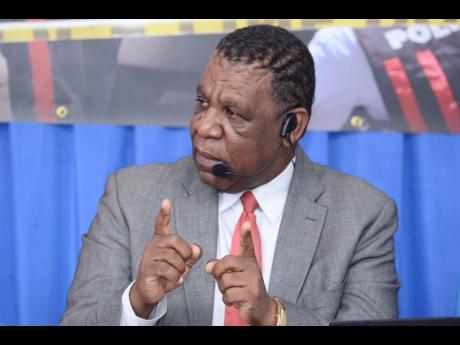 The police are reporting that the murder tally in Hanover has skyrocketed over last year, as murders islandwide continue to outpace the figures for last year.

This is 62 more murders so far.

ACP Powell said Hanover has experienced the highest jump in murders, with 26 so far this year compared to five for the similar period last year.

Meanwhile, St James has recorded 66 homicides so far compared to 54 for the corresponding period in 2016, while Westmoreland has had 42 murders against 27 last year.

There have been 39 murders so far in the St Catherine North police division, covering Spanish Town, compared to 27 at this time in 2016.