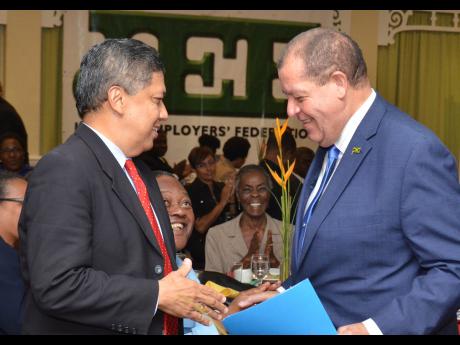 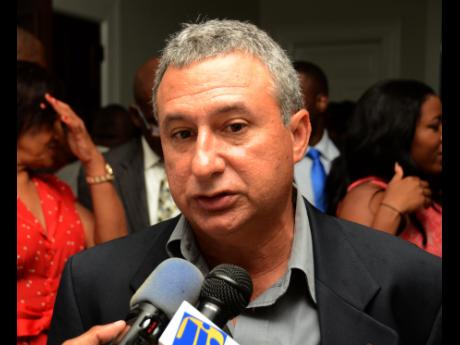 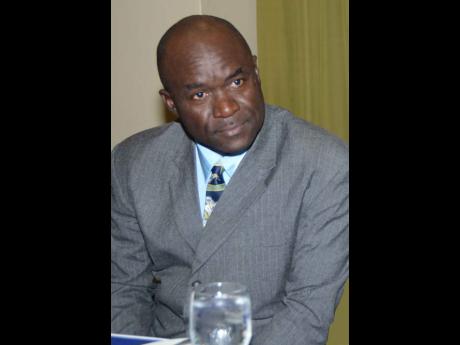 Private-sector leaders have attributed the unprecedented high levels of business and consumer confidence in the economy to several key factors.

Notable among these, according to Jamaica Chamber of Commerce immediate past President Warren McDonald, is successive administrations' commitment, particularly within recent years, to continue policies and programmes initiated by their predecessors that are deemed feasible.

McDonald says persons have welcomed continued implementation of the fiscal responsibility policy which, he noted, was commenced by the previous administration, "and which the current Government acknowledged as necessary, and has continued".

He described this action as "very encouraging", as Jamaica "cannot afford to have programmes abandoned just because they were initiated by another administration.

"I think this has led to growing confidence in the whole economic path (which is indicating that) all of the fundamentals are positive. If you examine them, the debt is declining, inflation is at all-time lows, interest rates are declining ... all of the indicators are on the right path. It (also) indicates that we should see improved growth," he pointed out.

McDonald said other strategies, including hotel room expansion and the focus on boosting the hospitality sector's outputs through linkages, forged between tourism and other portfolio areas such as agriculture, and pending housing developments, were fuelling the burgeoning wave of confidence.

"I think there is general optimism that things are improving ... that we are showing maturity in our whole governance (framework) and that things should further improve," he added.

He also believes that the administration of Prime Minister Andrew Holness has acquitted itself fairly well during its first year in office by announcing polices and targets deemed business-friendly.

Notable among these, Wan said, is their undertaking to reduce bureaucracy, and the impending public-sector transformation "which will make the Government more efficient".

Consequent on the latter, the JEF president anticipates that fewer resources will be required to drive state entities' operations.

... Indicators pointing in the right direction

Head of the Jamaica Employers' Federation, David Wand, believes the Government will further reduce borrowing from the local market, which will "make it (even) easier and cheaper for the private sector to access capital from the banks, or wherever they access money from".

He has identified this and the projected construction boom, particularly for housing, as among the factors heightening confidence levels in the economy.

Johnson cites Holness' "deliberate" undertaking to this end in his 2017-18 Budget Debate presentation in the House. And for his part, Seaga attributes the high levels of business and consumer confidence to "a lot of the economic indicators pointing in the right direction".

"The previous administration started the ball rolling and this Government has continued it, where we have been fiscally responsible; and that is yielding dividends, where our dollar has been stable, interest rates are coming down and investments are up. We feel that those are the things that have significantly boosted confidence levels," Seaga said.