Paid parking could soon return to the Capital city ... KSAC debating the proposal 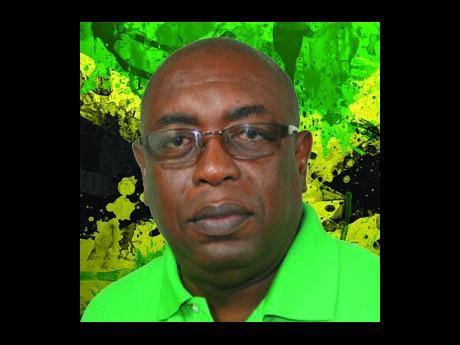 Motorists seeking parking space in downtown Kingston, New Kingston, Half-Way-Tree and Crossroads could be asked to pay the State for that facility as the Kingston and St Andrew Corporation (KSAC) is now looking to establish paid parking in these locations.

A resolution to this effect was brought before the KSAC's monthly meeting by Donovan Samuels, councillor for the Tivoli Gardens division on Tuesday.

He noted that the demand for on-street parking has increased significantly, adding that the cost of road maintenance was placing a strain on the revenue of the KSAC.

“If you come out at eight in the morning and six in the evenings, it is nearly impossible to find on-the-street parking in the city. The thinking is that the persons could come into the city and do business and could park on any street they find available,” he said.

“There’s also time wasted when you are driving around only to find an illegal parking space. You would observe that there are commuters who come into the city from as early as 6 a.m., park their cars and return for that car at 6 p.m. Commuters like those must allowed to park their vehicles for an extended time during the day,” he continued.

Andrew Swaby, councillor for the Vineyard Town division, however, noted that while the initiative would work for the good of the city, there was need for adequate research.

“I don’t want us to make the mistake of promoting on-the-street parking as an income revenue. It has to be law and order. In cities like New York parking in the city is very expensive not only because they want to raise revenue, they want to bring about order. So I want to caution persons,” Swaby told the meeting.

Similarly, Venesha Phillips, said it was critical that issues of crime and corruption be addressed.

“I believe that there are those issues that must be taken into consideration, the whole issue of just how the revenue will be collected is one. I want to submit to the committee that a cashless approach be looked at, to reduce corruption or even the possibility of it and to ensure that the system is very clearly articulated for potential users,” Phillips said.