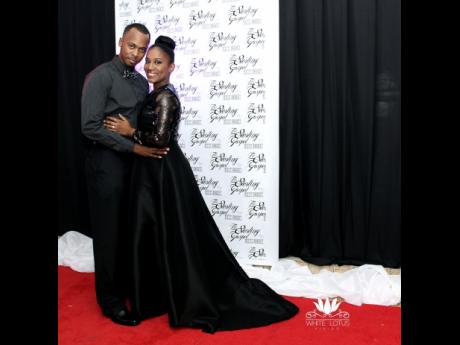 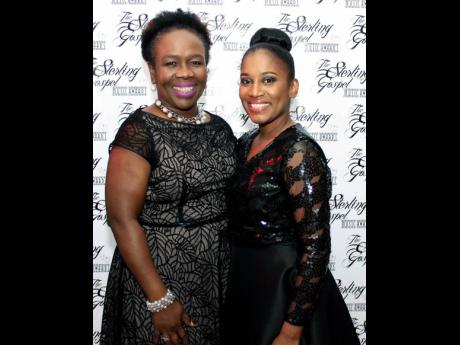 Though persons had initially gathered to honour major players and influencers of the gospel industry, the Sterling Gospel Music Award Show (SGMA) was a ministry in and of itself.

The gospel award show, which took place on Saturday, March 25, is the only one of its kind in Jamaica which seeks to highlight the creativity, talent, and stellar contribution of individuals to the local Christendom.

Founder of SGMA, Basillia Barnaby-Cuff, who has been heavily involved in the industry for almost a decade, told Family & Religion that she has had the vision for more than three years.

"I remember praying and asking God: 'What can I do to give back and encourage the industry?' and He inspired me to put on a world-class gospel awards show that would highlight contributors right across the board.

"This initiative will serve as encouragement to persons in the gospel music industry to continue striving for excellence in what they do, because so many times gospel is treated like the distant cousin in the music industry - not getting the recognition it deserves, despite the exemplary work put out. Our tag line is 'Recognising Talent ... Rewarding Excellence' and that is what we will continue to do," she said.

Barnaby-Cuff shared that the presence of God saturated the evening's atmosphere as she pointed out some highlights of the inaugural SGMA, which was hosted by her husband, Brian Cuff.

Among them was Ian 'Ity' Ellis' comedic performance which, she said, ended with praise and adoration of God, where he used scriptures from the Bible to describe who God is.

"That totally shifted the atmosphere and the audience erupted in total praise and worship," Barnaby-Cuff added.

Kimola Brown-Lowe, who won the award for Female Artiste of the Year, delivered a power-packed, Holy Ghost-filled performance to close the show. She sang I Choose from her new album, and her local hit, It's Done.

"The audience was ushered into more undiluted worship which left everyone on a spiritual high," she shared.

Also on her list of highlights was the honouring of Nadine Blair as an icon in the industry.

According to Barnaby-Cuff, "She [Blair] received the Ellis International's Praise & Laughter Sterling Award for Excellence. Nadine did not know she was the recipient. It was revealed through a video presentation after which I read a citation, and then she was showered with gifts. We honoured her for her priceless contribution to the gospel music industry here in Jamaica."

Scoring big at SGMA was Kevin Downswell, who took home awards for Album of the Year [All the Way]; Local Hit of the Year (Goodbye World); Male Artiste of the Year and Collab of the Year (Not Afraid, featuring Rondell Positive).