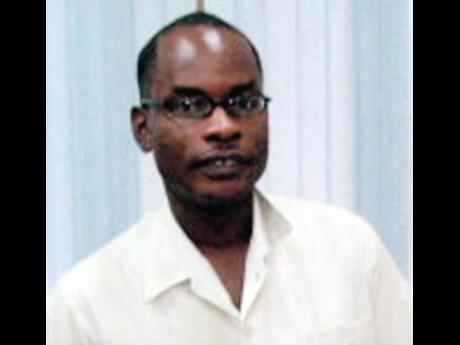 As much as 11 Jamaicans were killed in motor vehicle accidents between Holy Thursday and press time on Easter Monday, pushing the overall road fatalities figure to 102 since the start of the year.

The shocking numbers have left Kenute Hare, director of road safety in the Ministry of Transport fuming.

Hare told The Gleaner that excessive speeding by motors has been the leading cause of the deaths on the road network.

"We are seeing excessive speeding, in grave violation of the Road Traffic Act. We are seeing speeds of 107 km/h, more than 80km/h odd and even up to 130km/h," Hare said.

"When we look at the data, it is all male drivers. It is only male drivers dying on the roads," he added.

The road safety director told The Gleaner that a majority of the accidents are due to drivers' recklessness on the roadways.

"Where these crashes are occurring, the road is nicely laid. What we are seeing is improper overtaking and persons failing to keep their traffic lane."

Hare said despite the chilling numbers, the transport ministry would continue to educate motorist on the proper usage of the road.

He, however, warned that those motorists who continued to disobey the law would face severe penalties when caught.

"We have to be relentless not only with education, but we have to enforce, rigidly, the law in this country. From Morant Point to Negril Point, we need to lockdown the entire roadways and ensure no bad driver gets a free pass."