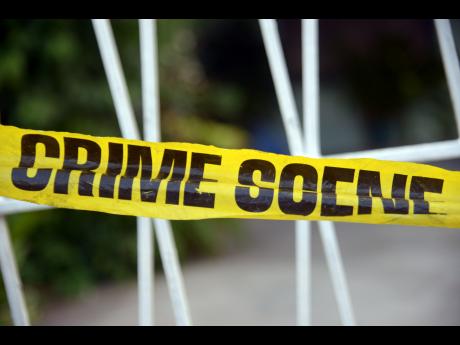 The police say Walton and friends were talking at his gate when a lone masked gunman dressed in full black emerged from the rear of his yard.

The attacker opened gunfire, hitting Walton in the left side and lower chest.

The other men, who were not harmed, rode off in different directions.

The gunman then escaped on foot in the area.

Walton was rushed to the Lionel Town Hospital and was later transferred to the May Pen Hospital where he died while undergoing treatment.

The police say several bullet casings were recovered from the scene.