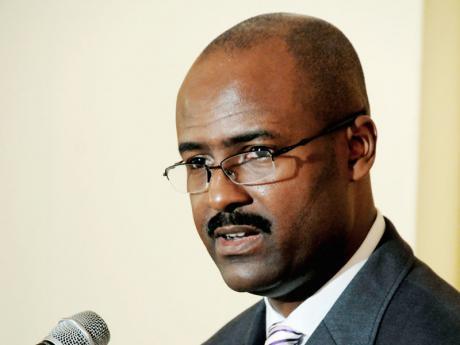 The People's National Party (PNP) wants the Office of the Contractor General and the Office of the Political Ombudsman to immediately investigate a $3 billion road work rehabilitation programme to be undertaken in 26 constituencies across the island.

The PNP also wants the programme to be delayed while the investigation is being done.

The PNP says it believes the initiative is being implemented in favour of government members of parliament.

It also says there are many roads in urgent need of repair in constituencies represented by PNP MPs.

The PNP argues that the new work programme is a continuation of a trend of the JLP Administration using state resources in a partisan political way for its benefit.

It says this was evident in the Labour Day allocations and the $800 million debushing programme last year.

The PNP wants the Contractor General to investigate the design, scope and allocation of resources in the current programme to determine whether established rules were followed.