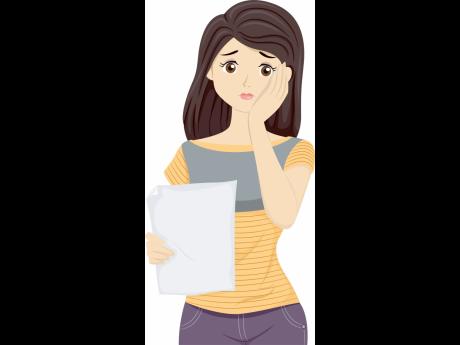 Earlier this month, mental health specialists from across St Mary travelled to the north coast district of Dover, close to the parish's border with Portland, for a commemorative community fair to celebrate Health Month and World Health Day.

According to senior medical officer Carolette Brown, the event, which was sponsored by the local community development committee and the National Health Fund, aimed to raise awareness and remove the stigmas associated with mental health issues.

She told Rural Xpress: "Today, we are doing depression screening, basic counselling, and referrals to our clinics for patients who we feel will need a follow up. As the saying goes, 'If the mountain will not come to Muhammad, then Muhammad must go to the mountain.'

"That means sometimes, we have to go out and meet the people where they are because we know that a lot of Jamaicans don't really see mental health as important. As a result of that, when we host events like this and the people see us coming out, they are more willing to talk. And that's the theme and what we're aiming for. We want people to meet with us and talk.

"Sixty per cent of the patients we see in our clinics are schizophrenic, but depression is on the rise, especially in men, but instead of seeking help, they tend to use alcohol to self-medicate. Females will probably talk with friends or just keep it inside."

Brown believes the negativity associated with mental health will diminish eventually, and insists that people are far more sympathetic now than at the turn of the century.

She explained: "Personally, I would really like to see more people coming forward to talk about mental health. Instead of making it look like bad thing, I'd like to see them be more open so that others, who are actually affected, will feel more comfortable to come and accept treatment.

"Education is really important because I find that because a lot of public education has been done, people are more accepting than when I first came into the system around 15 years ago. I think that with the continued education and more people realising that mental illness is just like any other illness, we can move away from it being stigmatised and seen as a bad thing."