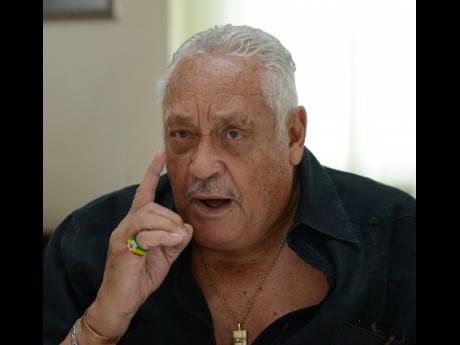 Long-time Central Clarendon Member of Parliament Mike Henry says partisan politics is to be blamed for the perennial flooding in May Pen.

Henry, in a release issued this afternoon, said he has tried to improve the drainage network leading into the Clarendon capital but the previous People's National Party (PNP) administration redirected those works to the Chapelton area.

He says this was done even though numerous assessments and studies have pointed to the urgent need for improvements to be done on the Jacks Gully that runs through the town.

Heavy rains over the last two days have resulted in severe flooding in several communities in and around May Pen, as well as communities in the southern side of the parish.

Some people were forced to evacuate to shelters as a result.

Henry says he has mobilised a team from the National Works Agency to tour affected communities today in a bid to assess the damage caused by flood waters and to assist residents where possible.

He says the priority at this time is to minimise the discomfort to dislocated residents and to carry out rehabilitative works after the rains have subsided.