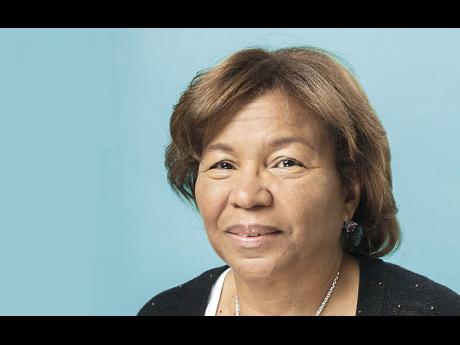 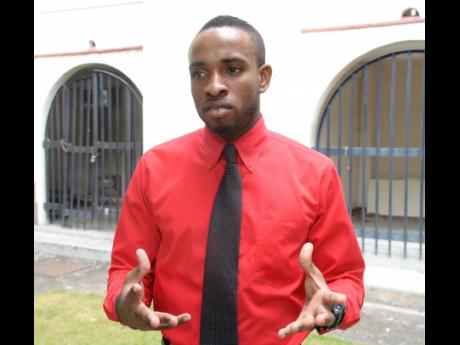 Jermaine Barnaby
Alex Parkinson, one of the estimated 200 Jamaicans living with haemophilia.
1
2

Consultant haematologist/oncologist at the University Hospital of the West Indies (UHWI), Dr Gillian Wharfe, is urging the government to provide easier access to treatment for persons with haemophilia.

In an interview with The Sunday Gleaner to mark World Haemophilia Day last Monday, Wharfe said an estimated 200 Jamaicans are suffering with this illness, which has no known medical cure.

"It is a very serious condition but it is also a very expensive condition to manage. There's a lifelong risk of bleeding and the bleeding generally occurs in joints and muscles. The ideal is to have these patients treated within an hour of the bleed," said Wharfe, who chairs the Haemophila Society of Jamaica.

"They can bleed in their head and this can happen if they take part in sports and there is any kind of trauma to their head. So when these patients have headaches it is not to be ignored.

"They can bleed in the urine, they can bleed anywhere just like other people but those patients can die because of those bleeds. With muscle and joint bleeds the biggest problem is that they can lose limbs if that bleed compresses nerves and vessels," added Wharfe.

She admitted that even medical professionals need to be more aware of the detrimental effects of the disorder to ensure that patients are given adequate attention.

"When you bleed into muscle and joints, the emergency room doesn't see you bleeding out on the ground, unlike, for example, someone who is vomiting blood or something like that, and so they are not prioritised in emergency rooms.

"The longer you wait to treat a bleed, the greater the likelihood of major disability. So persons end up with deformities and weakness of muscles," said Wharfe.

"The ideal treatment is to give the clotting factor that they are lacking. The safest way to do that is to use commercially prepared products, and you have to buy that.

"We don't keep that in Jamaica because there are many competing diseases, including chronic illnesses, where the dollar can go much further, and so these patients are also not prioritised by health departments."

According to Wharfe, Jamaicans with haemophilia rely heavily on donations which are not consistent, but she is grateful for the clotting factor concentrate they have been receiving from the World Federation of Haemophilia.

Protect yourself with RICE

If you, or someone you are close to, have haemophilia, consultant haematologist at the University Hospital of the West Indies, Dr Gillian Wharfe, is recommending RICE - rest, ice, compress and elevate - as a key factor.

"There are things that patients can do, such as taking part in safe sports and protecting their joints. So if you are going to go cycling you need to wear protective gear, including a helmet, that if you fall, you don't get an injury," Wharfe told The Sunday Gleaner.

"Patients actually know when a bleed is starting. if it's not a major bleed, you feel this tingling sensation even before the joints get painful and you are not able to move.

"The psychotherapist can teach them how to exercise. They need to exercise because you want the muscles to develop," added Wharfe.