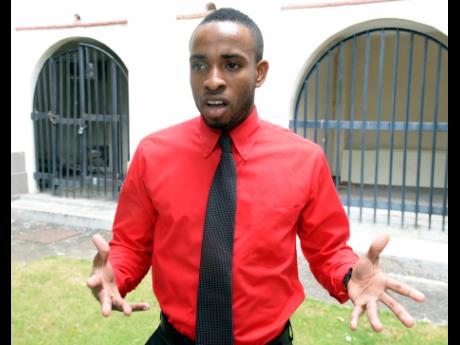 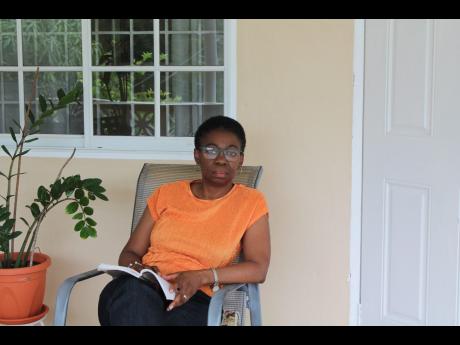 Alex Parkinson has had to live with the pressure of bleeding for 20 minutes or more whenever he gets a minor injury. That's three times more than the average person who bleeds for five minutes or less with minor injuries.

That's because from a very young age, Parkinson was diagnosed with haemophilia, a disorder that also affects his two older brothers.

Haemophilia is a mostly inherited genetic disorder that impairs the body's ability to make blood clots, a process needed to stop bleeding.

This results in people bleeding longer after an injury, easy bruising, and an increased risk of bleeding inside joints or the brain.

Roche is hoping to win a slice of the $11-billion-a-year haemophilia market with the drug, also known as ACE910 and designed to compete with more traditional treatments from Novo Nordisk and Shire.

Roche's drug is being closely watched because it could change the way the disease is treated, but while that happens, 26-year-old Parkinson is in the process of forming an organisation with several other persons, which will advocate and lobby on behalf of persons with haemophilia across the island.

"Sometimes you're walking and your ankle start feeling funny and by the time you know it, it's swollen. I remember my first-form days at Herbert Morrison (Technical High school, St James), I missed a third or a half of the school term because you can't be moving around. The more you move around when the joint is swollen, the more you damage the joints," Parkinson told The Sunday Gleaner.

When Alex and his brothers were changing teeth, that was a particularly tough time for them.

"We would go to bed, wake up and look in our mouths and all you see is blood. Things are much better, usually it used to be my elbows, knees and my fingers, but the only issue for me now is my knee. My eldest brother still has serious challenges though," added Parkinson.

Elizabeth Blake has faced similar challenges, albeit as a parent. Blake's two sons, now 24 and 17, were diagnosed with haemophilia from birth, putting her on a journey littered with financial, emotional and physical constraints.

"As a parent and as a young mother, I had to go to work and they were in school, so having to balance it all was challenging. Every time the telephone rang, you start to panic because you are wondering if it's a bad call, so I had a lot of mental pressure. There is the financial side, too, because while I could work, I know of a few cases where parents had to stop working," added Blake.

The challenge facing Blake and others living with or caring for persons with haemophilia is the reason Parkinson is resolute to get his organisation going.

According to Parkinson, a critical focus of the organisation will be to increase awareness and lobby the Government for easier access to treatment, particular the factor V111 (eight) - the most suitable treatment to help with the clotting agency of the body.

"We plan to do this all in the name of advocacy. Right now, we don't have much advocacy on the part of persons living with haemophilia in Jamaica and so we want to highlight it to see if we can get better treatment," said Parkinson.

"When my brother, for example, goes to Cornwall Regional Hospital, sometimes it takes a day before he finally gets some attention, and that comes down to the level of knowledge the practitioners have.

"Most times it's an internal swelling so you are not bleeding externally, and oftentimes it is not seen as urgent. It's really as severe, sometimes in your joints, in your head, and if it is not dealt with urgently your joints become deformed," added Parkinson.

This is a rare disorder in which your blood doesn't clot normally because it lacks sufficient blood-clotting proteins (clotting factors). If you have haemophilia, you may bleed for a longer time after an injury than you would if your blood clotted normally.

Small cuts usually aren't much of a problem. The greater health concern is deep bleeding inside your body, especially in your knees, ankles and elbows. That internal bleeding can damage your organs and tissues, and may be life-threatening.

There's no cure yet, but with proper treatment and self-care, most people with haemophilia can maintain an active, productive lifestyle.