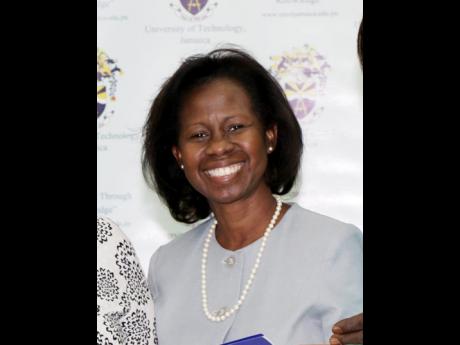 Just over six weeks after final-year medical technology students at the University of Technology (UTech) complained that they had not started the practical portion of their course and expressed fear that their graduation could be delayed, the administration is reporting that all is now well.

According to UTech, the clinical internships for the final-year students started on March 13, following a delay in the original start date of January 30, resulting from Government's proposal to cut the training stipend for interns.

"Students will make graduation in November 2017," said Campbell-Shelly, as she explained that clinical internships allow the students an opportunity to apply the knowledge and skills gained in the classroom in a real-world setting.

"The period of internship is required by law and must be completed before individuals become eligible for registration with the Council for Professions Supplementary to Medicine, a requirement to practise within the island," added Campbell-Shelly.

The period of internship attracted payment of a stipend until 2013 when a new policy on internships was introduced by the Jamaican Government, which included discontinuation of the payment of the stipend.

The delay in the start of the practical training surrounded the re-emergence of this disagreement, resulting in students assigned to the NPHL being unable to start as planned.

A spokesman for the 20 worried students had told The Sunday Gleaner that the delay in the start of the practical training had caused them to put their lives on hold.

"Our primary concern with regard to this unfortunate situation is being able to meet the graduation deadline for this academic year," said one of the affected students, as he added that some had quit their jobs to be ready for the initial January 30 start date.

"Having completed all the prerequisite credits to qualify for the practicum, and having also furnished the payments of $127,000, we think there needs to be more alacrity in resolving the matter.

"Many of us have had to delay important and momentous decisions. For example, a student had to delay, indefinitely, a necessary surgery as the anticipated recovery time would have likely infringed on the initial internship timeline," the student charged.