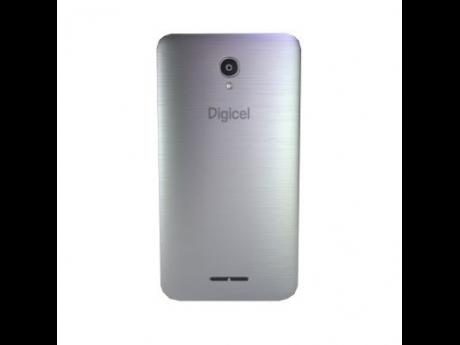 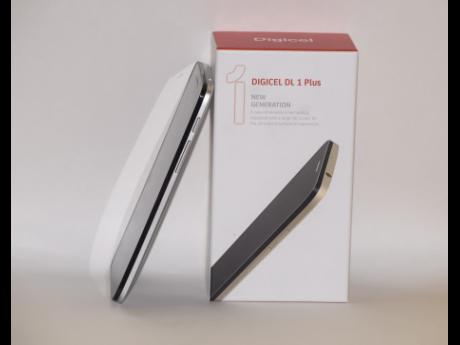 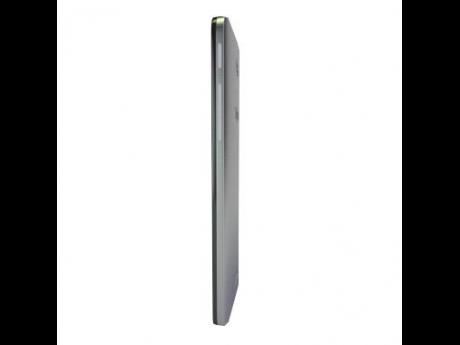 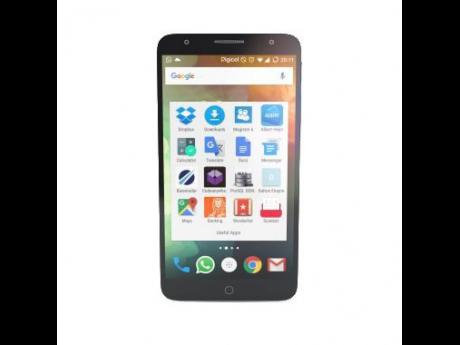 On this week's review, I will be testing just how good Digicel's flagship phone, the DL 1 Plus, is.

The most notable differences between this phone and its predecessor the DL 1, are the doubling of the internal memory from 8GB to 16GB and the increase in screen resolution from 854 x 480 to 1280 x 720.

As expected of a Digicel product, the phone only operates with a Digicel sim. Furthermore, when making calls with this phone, I found the maximum call volume to be a bit low. It would certainly be hard to hear the caller if I were in a crowded room. However, I found the talk time to be impressive as the DL 1 Plus is able to provide around 18 hours.

The DL 1 Plus weighs no more than a typical bar of soap, which is lighter than most premium phones. This also makes the phone feel like it lacks sturdiness. In addition, the back case is plastic and though the screen is strong enough to stand on its own, it is not gorilla glass - which means it is susceptible to being broken.

The phone has three capacitive buttons in the bottom bezel that are used for manoeuvring its functions. If you are a Samsung user, then the back button being on the left may be a feature to get used to. It also took me a while to get accustomed to the volume button, which is placed right underneath the power button, but it ultimately made it easier to manoeuvre the phone. All this means is that there are no buttons on the left edge of the phone.

The first thing that needs to be mentioned here is the fact that the front camera has its own flash. This is a pleasant surprise which most persons are going to like. That being said, I also found the camera quality to be considerably higher than that of the average front camera. With this 8MP camera, I was surprisingly able to get passable low-light shots.

A cool feature is the fact that users are able to change the tone and texture appearance of their skin. The only feature I see missing would be gesture capture, in which you put your hand or two fingers up and the picture is automatically taken.

In regard to the 13MP rear-end camera, I was also impressed by the quality. Tap anywhere on the screen and the camera will autofocus, adjusting exposure immediately. This camera is able to geotag photos and also has the features of HDR (high dynamic range) and panorama.

I think the most extraordinary feature was the barcode scanner, that allows you to scan any barcode and the link, or code embedded, will pop up.

One problem I found was that when you are focusing the camera with the flash on, the flash does not turn on at first, it only does when you press the capture button. This gave me the false impression that the flash was off.

Firstly, I must commend Digicel for making it so easy to type with the keyboard, as I had no major issues. It includes features like Swype, which allows you to move your finger from one letter to another to form words. You are also able to do Google searches straight from the keyboard. The only problem I had was that the autocorrect, which is a bit overbearing at times. In addition, I would recommend a voice feature be added.

The 5.5-inch screen was best to look at when the brightness is maxed. It also does a good job of showing pictures and videos once you are not in direct sunlight.

To complement the display, there is the option to caption a screenshot by simply going to the notification bar and pressing the dedicated screen-capture button, rather than doing it the traditional way by holding down the volume button and the power button.

1.5GB RAM is more than enough for low-powered users, but I did find that the phone slowed down when using too many apps simultaneously. At times, the home button would take a while to perform its function.

However, when playing one game with nothing running in the background, the quad core processor is more than adequate to handle it. Otherwise, I did not experience any overheating, and the battery life is able to last a full day.

I found that when connected to WiFi, the phone initially says that there is no Internet being received from the network connection. This was a bit confusing as once I left the Internet settings screen, the Internet signal would be seen as connected.

I think the Digicel DL 1 Plus is a great phone for those who are not huge 'techies'. For the price, it certainly delivers good pictures, battery life and screen display. There are a few drawbacks, but they seem minimal compared to the overall phone quality.