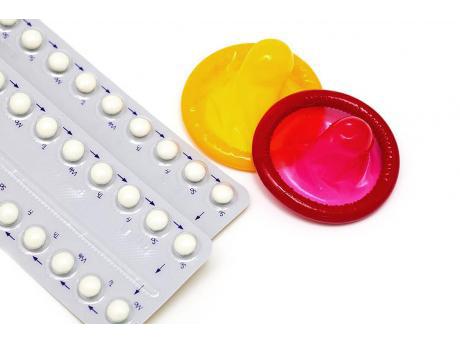 Caribbean youth leaders are advocating for the age when most young people are allowed to access sexual and reproductive health services to be aligned with the age of consent.

The call was made at the conclusion of a meeting of Caribbean youth leaders organised by the Pan Caribbean Partnership against HIV and AIDS in Guyana over the weekend.

In most Caribbean territories, the age of consent in lower than the age at which individuals can access certain reproductive health services.

A release from PANCAP said the young people said they were concerned that most youth are allowed to engage in sexual activity before they can legally access sexual and reproductive health services.

A representative of The Caribbean Forum for Liberation and Acceptance of Genders and Sexualities (CariFLAGS), Raymoniya Lawrence, said this has a direct impact on the prevention of new HIV infections.

She said policymakers need to join the conversation on this issue.

Funded by the Global Fund and PAHO, the meeting forms part of a wider intervention programme created by PANCAP for Youth Advocacy.

PANCAP is a Caribbean regional partnership established in 2001 to provide a structured and unified approach to the Caribbean’s response to the HIV epidemic.