May 2 court date for businessman in carnival night gun incident 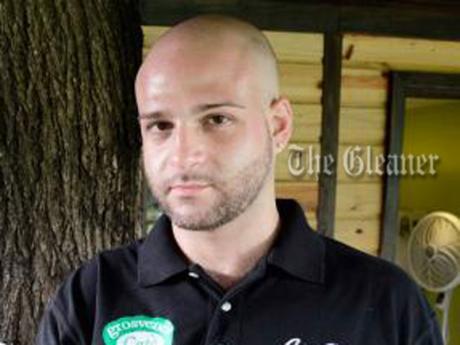 The St Andrew businessman captured on video pointing his licensed firearm at several motorists along West King’s House Road in St Andrew during Carnival festivities has been scheduled to appear in court next week Tuesday, May 2.

The police say 28-year-old restaurant manager Zachary Reid was charged with additional offences yesterday afternoon after being interviewed in the presence of his attorney.

The additional charges are failure to handover a firearm for inspection, assault at common law and illegal possession of firearm and ammunition.

The police say about 8 o’clock Sunday evening they were summoned to West King's House Road following reports of a man brandishing a firearm and pointing it at persons, including motorists along that thoroughfare.

Reid was believed to be under the influence of alcohol.

He alleged got into an altercation with the police and was eventually disarmed.

Following the incident, Reid was taken to the University Hospital of the West Indies where he was treated, then arrested.