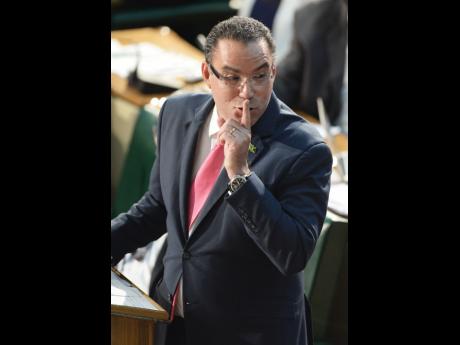 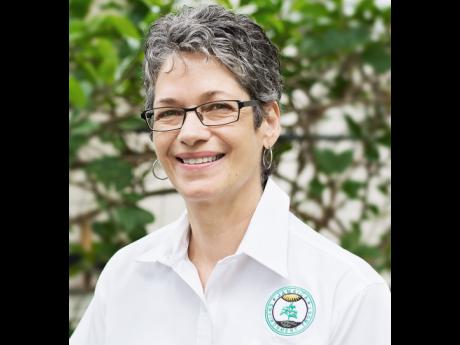 GOVERNMENT HAS signalled its intent to settle the long-standing issue of a boundary for the biodiversity-rich Cockpit Country this fiscal year, subject to the results of an independent assessment that takes stock of various stakeholder interests.

"What is to be noted, Mr Speaker, is that the boundary has been accepted save and except for a small section, which is environmentally sensitive," Minister without Portfolio in the Ministry of Economic Growth and Job Creation, Daryl Vaz said in his budget speech to Parliament on Tuesday.

Precise details of that accepted boundary are, however, still not forthcoming, with clarity unaided by the number of options from which Government could have chosen and with the benefit of a financial assessment done under the previous administration concerning bauxite mining in the area.

Those options include the Cockpit Country Stakeholders' Group boundary that takes in St Ann, St Elizabeth, St James, and Trelawny, which, if accepted, would reportedly deny access to some 300 million tons of bauxite or US$9 billion.

In addition, there is:

n the Ring Road boundary that takes in Trelawny and St Elizabeth and which would deny access to 150 million tons or US$4.5-billion;

n the Sweeting/University of the West Indies (UWI) boundary projected to incur losses of US$4.2 billion or 140 million tons of bauxite; and

n the Maroon boundary comprised of Trelawny and St Elizabeth, and which would amount to US$3 billion, or 100 million tons of bauxite lost.

The minister's update on Cockpit Country comes in the wake of news of "protracted negotiations" among Government entities on the matter.

"I understand that there was a protracted negotiation between the various government entities and a compromise position was reached, but that has not been released to the public and that recently there has been an attempt to make that compromise position much smaller," Diana McCaulay, chief executive officer for the Jamaica Environment Trust (JET), told The Gleaner earlier this month.

JET and a number of other organisations, including the Windsor Research Centre, whose work is centred around the conservation of the Cockpit Country, have long lobbied for the delineation of a boundary.

In addition to its tremendous value as an unmatched freshwater resource for Jamaica, the Cockpit Country is also home to an abundance of flora and fauna, some of which are endemic to Jamaica.

It is also home to the Leeward Maroons, whose interests will also have to be considered in any decision-making on the area.