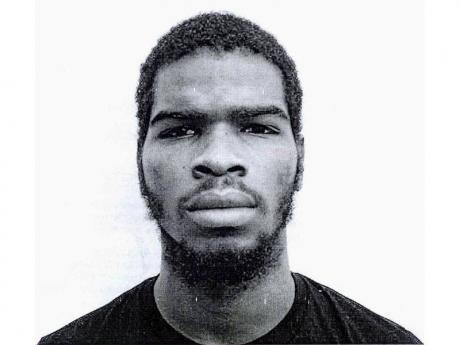 The trial of reputed gangster Christopher 'Dog Paw' Linton and two other men accused of a gruesome triple murder in Bedward Gardens, St Andrew has collapsed.

Linton's two co-accused, Yannick Ellis and Donald Allen have been freed after prosecutors told a judge in the Home Circuit Court that they were discontinuing the trial against them subject to the availability of witnesses.

And, the Director of Public Prosecutions Paula Llewellyn told The Gleaner that her office is now considering it's "options" in the case against Linton, the man believed to be the leader of the Dog Paw Gang.

"Come Monday, the prosecution will inform the court of its position," said
Llewellyn. Linton and his co-accused have been in custody since 2010 when they were charged with killing 50-year-old Maris Hilton, 31-year-old Diana Forbes and her six-year-old son, Jahame McKay, in Bedward Gardens.

Tamika Harris and Patrick Peterkin, the attorneys for Ellis and Allen, complained that in the nearly seven years their clients were in custody, there have been 13 trial dates and "not once" has the main prosecution witness attended court.

Prosecutors reportedly requested another trial date, but Harris insisted that this would make a mockery of the court's mission statement to ensure the timely delivery of justice.

In the case of Linton, his attorney said the main prosecution witness attended court once - Wednesday, when the trial was scheduled to start.

Llewellyn revealed that the main prosecution witness in the case against Ellis and Allen sent police investigators a voice note laced with expletives stressing that he did not want to give evidence.

"He told them that if they tried to find him they won't," said Llewellyn, the director of public prosecutions.

In the case of Linton, she said because of "certain sensitivities" the main witness was not taken to court until the case was ready to start.

"Yesterday  (Wednesday) when the prosecutor was about to start the case, the witness was not answering his phone and the police could not find him at the address they have for him," she explained.